Weekend Recap and Our First Show of the Season: Part 1 Saturday 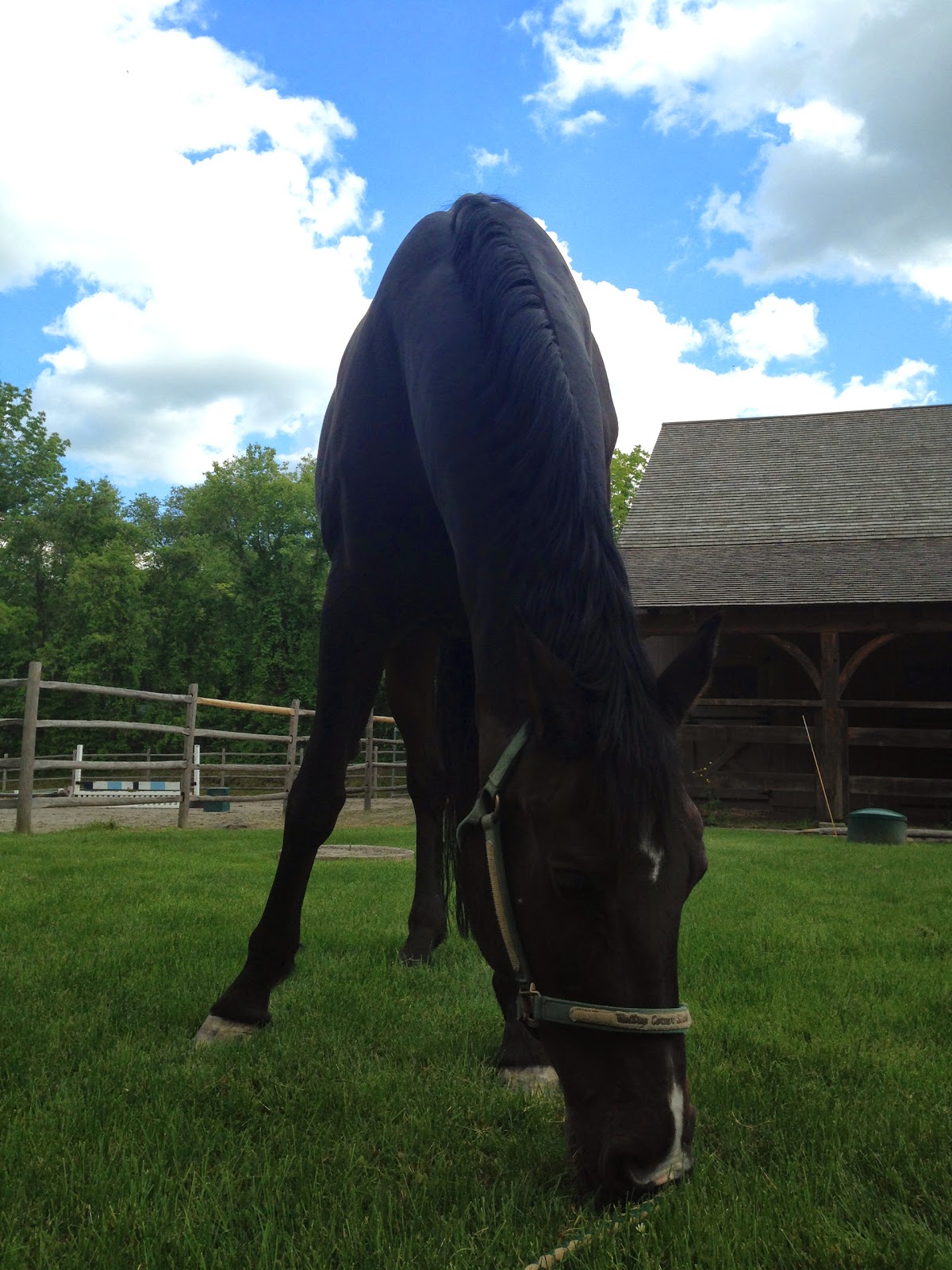 It was a gorgeous weekend here! Saturday started off a little rainy, but that was ok because I had errands to run anyway. By 1 pm the sky was blue and the sun shining! I had lots to do Saturday, so I got an early start. I was done with errands by 10 am, so I made sure to have some play time with the pugs: 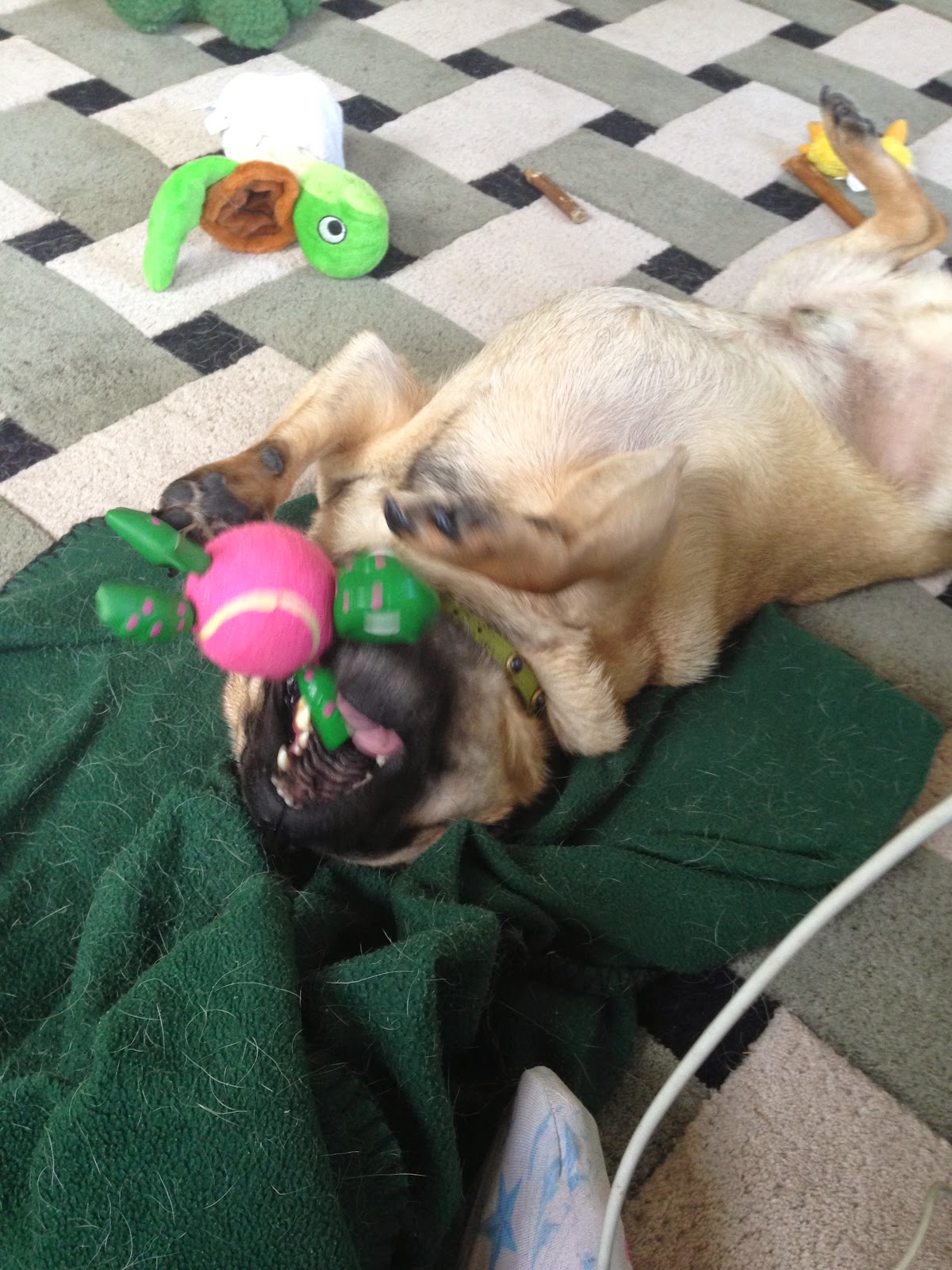 After that, it was time to get to work in the barn. Sunday Jamp and I were going to a local horse show to shake off the dust from not competing since November. That meant lots to do to get ready on Saturday! First we went for a ride, which wound up being a bit rainy. But it was warm and not a heavy rain, so no biggie. We followed that up with some mane shortening, a bath, and a little snack while he dried off. 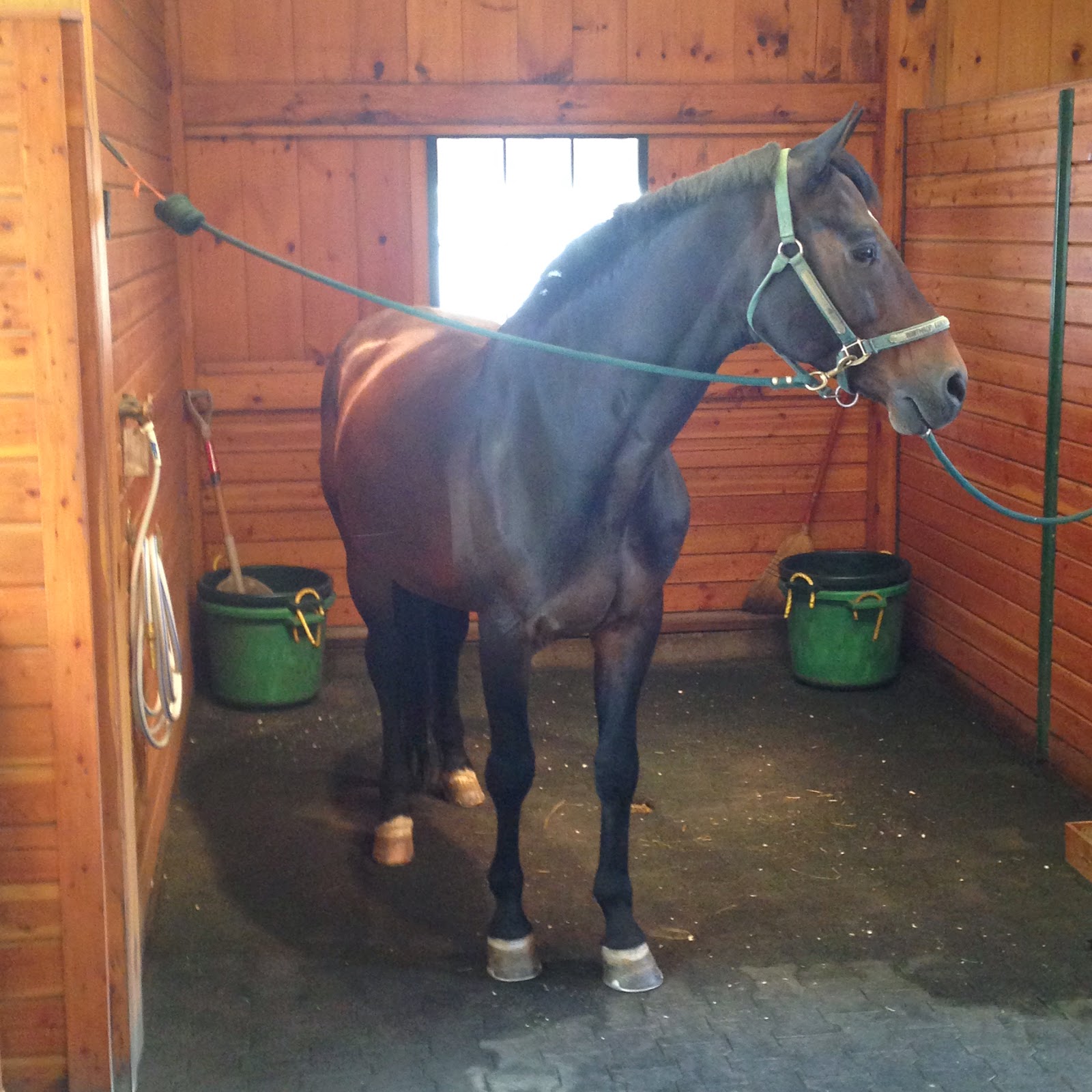 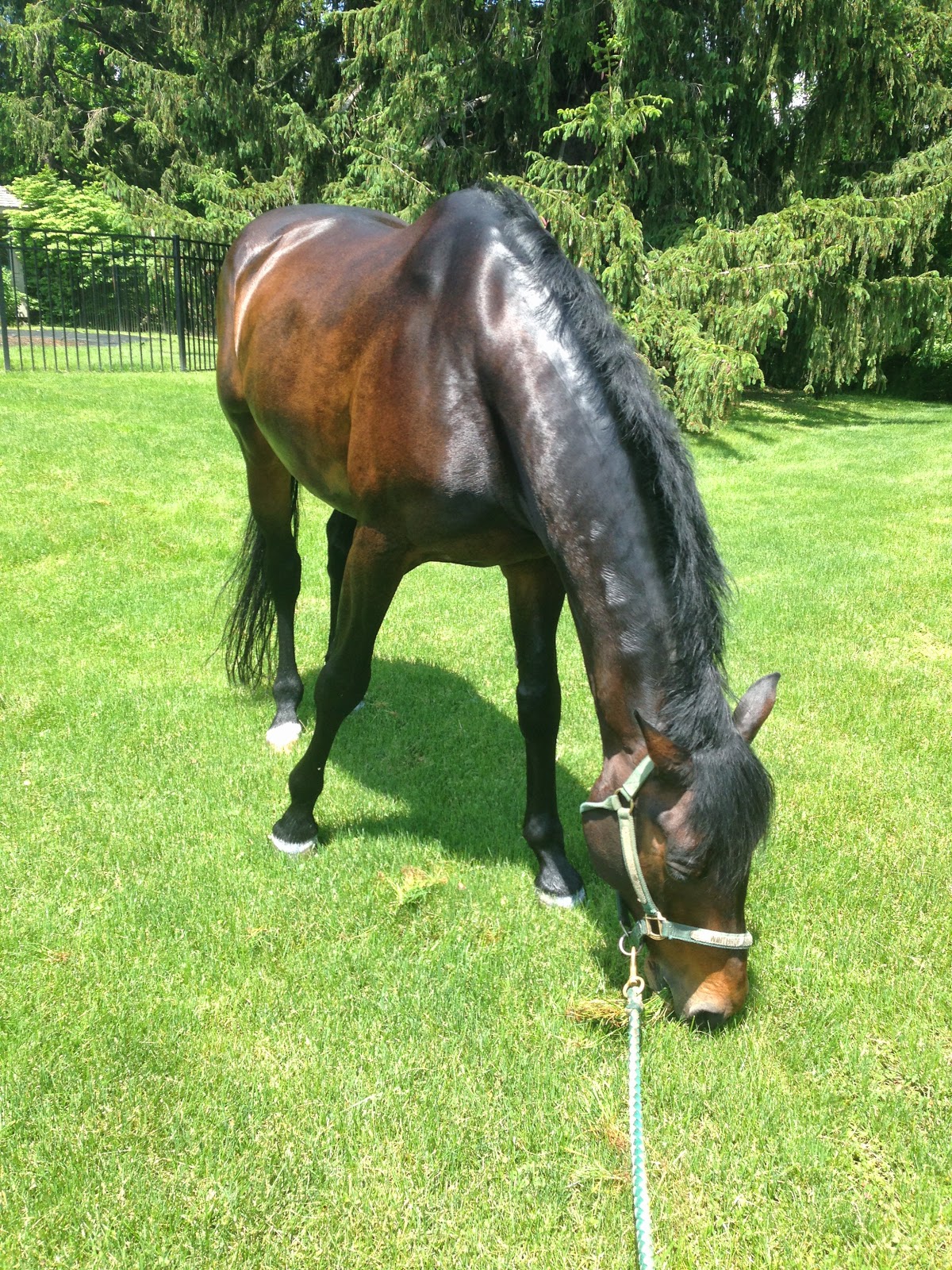 I attempted a ride on Ducky after that which was mostly unsuccessful. I did get him to walk at least. ((Sigh)) WHY must he be so stubborn??

I decided to get all the other odds and ends done before taking Rio out for his walk and grass. I figured he'd probably get more time that way. So I hooked up the trailer and cleaned all my tack: 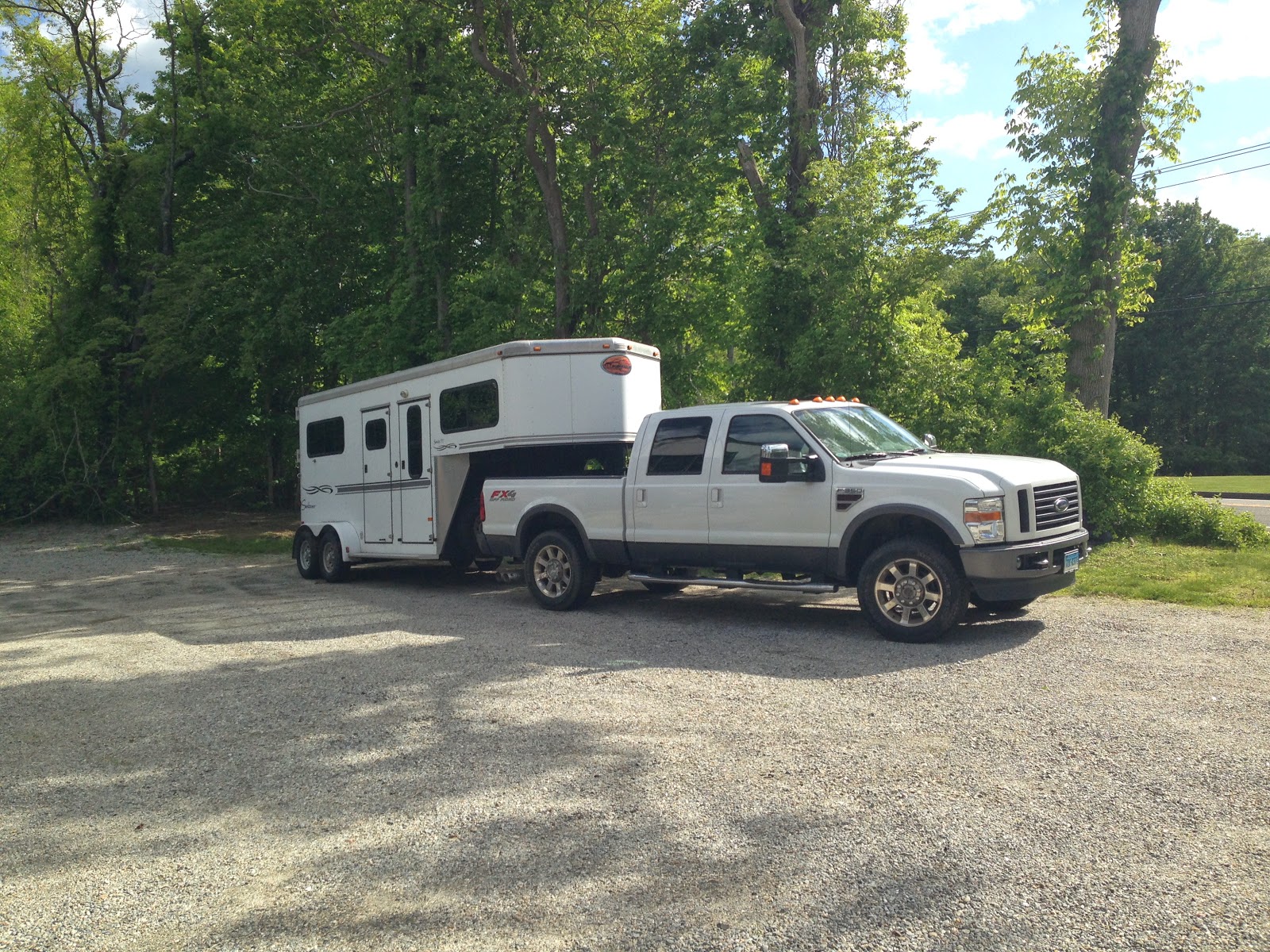 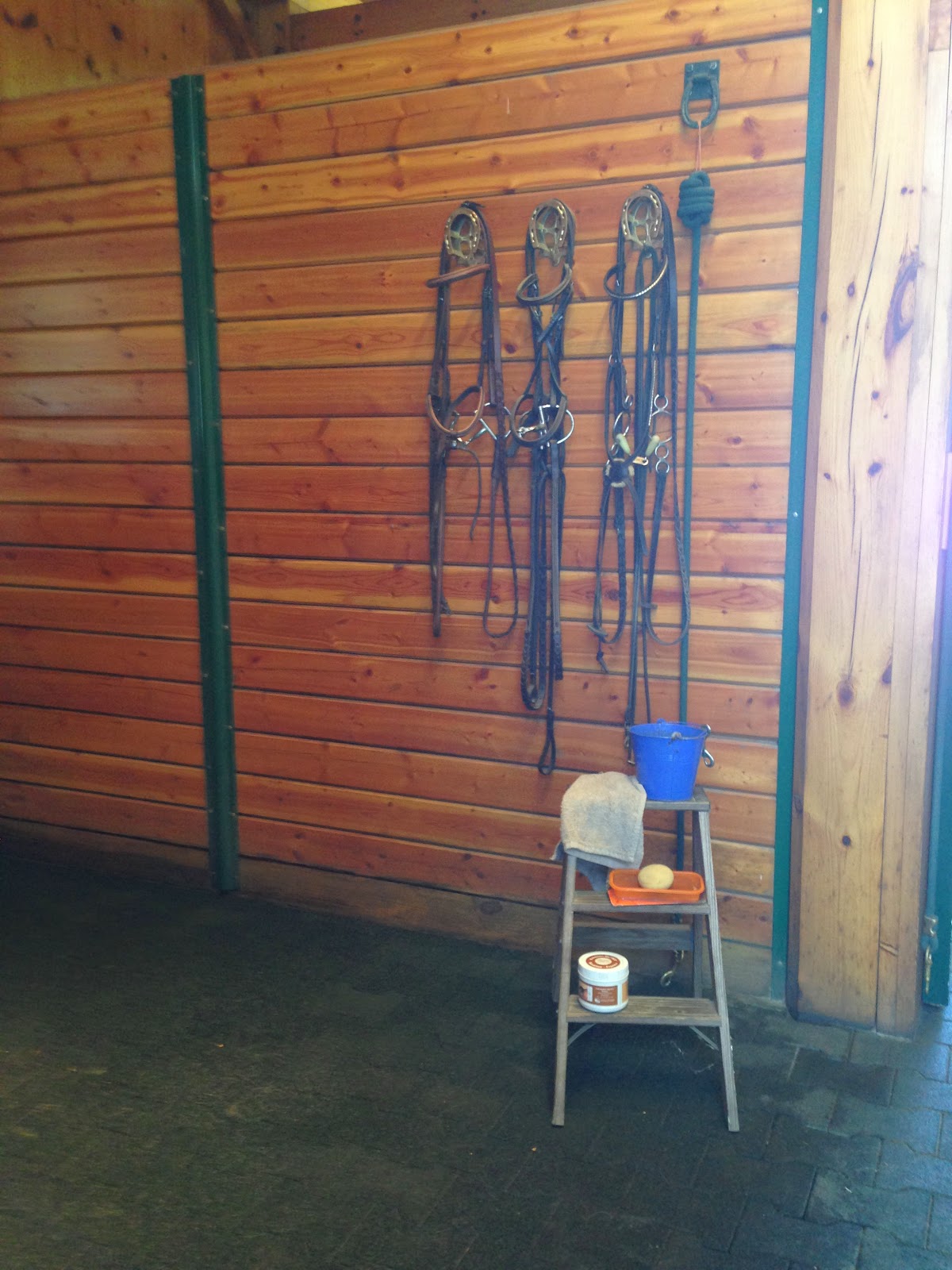 And then of course spoiled the Riomeister: 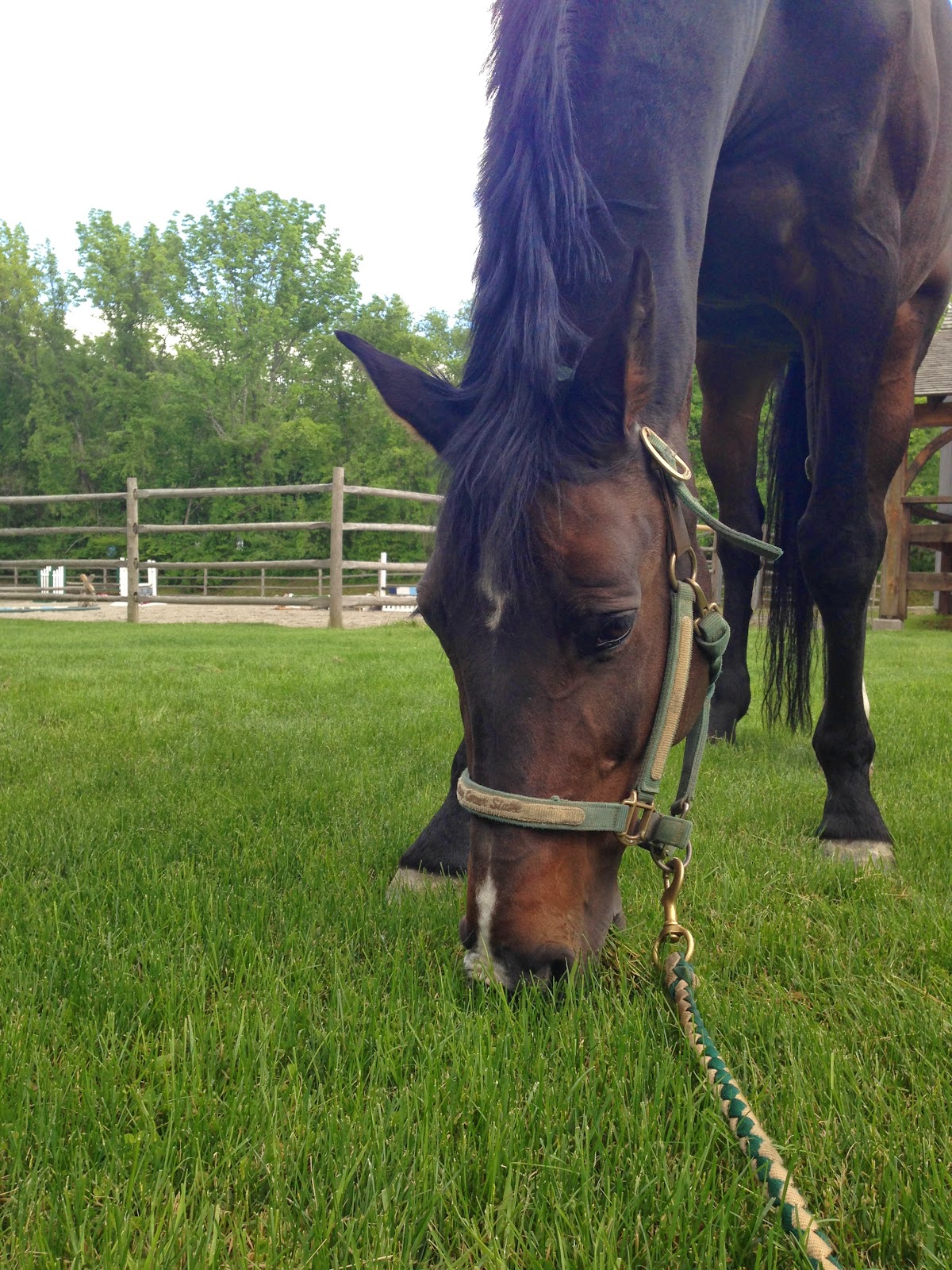 I met an old friend for dinner Saturday evening. We wanted to go to River Tavern but the wait was forever. Instead we went to Otto which is a pizza restaurant owned by the same people as River Tavern. Just as delicious and much less expensive. Win! 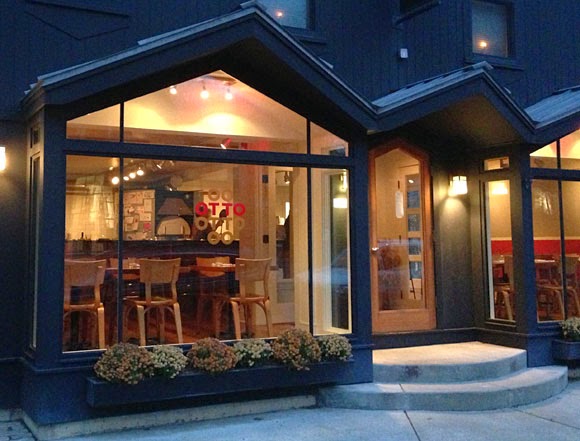 I was in bed early to be well rested for Sunday's show. To be continued in Part 2!