It was SO NICE to have a four day weekend last week. (Sorry to anyone who didn't!) We actually got out early on Wednesday also so I was done nice and early at the barn that day too. I love my horses and spending as much time as possible with them. But it's also nice to get home before 9 pm once in awhile!

We struggled with the "gate" which surprised me, but I guess it's something to work on. We weren't alone in our struggle and we actually took the lead after our run. Unfortunately, the best had yet to go and we wound up 4th. But whatever, it was so fun! Shiny was super game. I didn't expect her to get so into it, but she totally did. I just love her.

After races were complete I flatted Eros and Pammon (Bellino had a day off) and then picked my stalls. Staff had the day off, and I figured both they and the horses would appreciate that. Bellino is the worst housekeeper of the bunch. Not gonna lie, glad I don't have to clean his stall often! 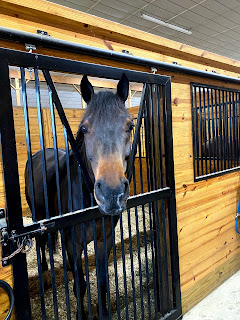 The rest of my day was dedicated to preparing my meal. I facetimed with my mom while I ate it so that was nice. 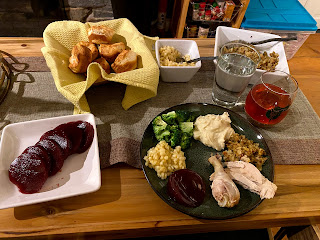 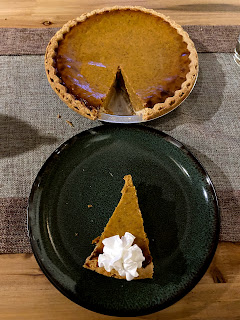 Friday, a lot of the horses were WILD. Including Eros which is always surprises me. I tried to ride him outside but wound up just cantering laps until he wore himself out a little. It's nice to see him feeling good though! I let the trainer ride Bellino who was also kind of wild. Pammon and Shiny were both good though.
Saturday was lesson day! Bellino's ride to Florida was postponed so I got to lesson on both him and Shiny. Shiny went first and she was so great! We jumped a 2'3" vertical which I'm pretty sure is the biggest we've ever jumped together. So proud of her!
Bellino was somehow still wild for my lesson. The nice thing about him is that although he does get quite strong (I really think I got run away with a few times...) he never offers up any dirty moves. He just goes fast and pulls a little. Nothing compared to Eros when he's excited to be jumping! He and I also jumped a little bigger, probably 2'6" ish? I think one or two could have been 2'9". I'm kind of bummed he's leaving now that I'm starting to find the rider that used to live in my body. Always the way though isn't it? I don't have any video from this lesson (boo) but I got this cute photo of us. 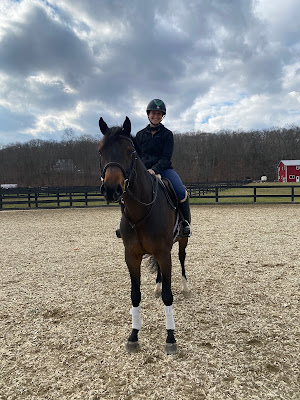 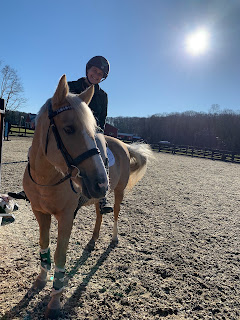 The rest of Sunday I spent starting to organize the holiday gifts. Several are first arriving over the next week or two, but at least I got a jump on sorting what's here. How funny are these glasses I got for my nieces: 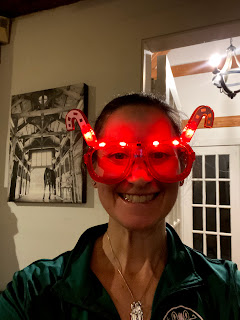 Also made pumpkin bread at some point over the weekend (I think it was Friday): 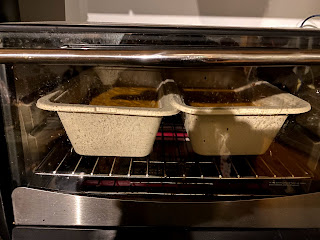 It was delicious. I froze one loaf but managed to polish the other off in like two days. Oops. So good!
Last night Eros and I had our flat lesson which is always a killer. He's the most fun to flat because he knows all the tricks and does them so easily. Haunches in, shoulder in, leg yield, half pass... I think there's a canter pirouette in there too, but I don't really know how to ask for it. He's just so fun! BUT, he's also a total body workout. He works every muscle in my body, especially at the canter. I find it really hard to sit his canter and it definitely wears me out fast. Hopefully though, if we keep up the Tuesday flat lesson, I'll get stronger and it will get easier. Though probably he'll also get stronger and we'll just stay in the same place. Haha! Whatever. He's perfect.
Shiny worked hard last night too. They both got sweaty so I wound up with both on the crossties for late night grooming. How adorable are they?!
That's it from here! Did you all have a nice Thanksgiving (in the US) and/or weekend? Do anything fun?
Posted by Stacie Seidman at 11:06 AM