Happy Wednesday everyone! It's been busy around here...
All's well that ended well with the paperwork for Ducky, and he departed begrudgingly on Saturday afternoon. I was completely taken aback by how sad I was after he left. We really didn't see eye to eye on his role at the farm, but I did fall in love with that little hooligan. He's in great hands though with my family in WI. They're so very excited to have a horse in their lives again! My step mom's sister (my step-aunt?) will be his primary human, but both her son and daughter will eventually ride him too. For now, everyone is spoiling him with lots of grooming, play time outdoors, and he has a mini for a pasture mate! What could be better?
Obviously while I was prepping him for departure we had to stop and have a selfie shoot. So now I will bombard you with adorable photos from our last day together and some from his new life in Wisconsin. 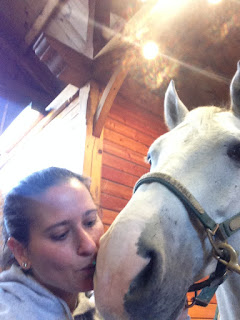 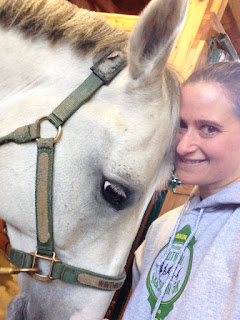 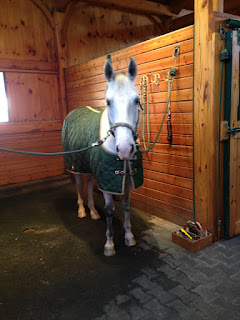 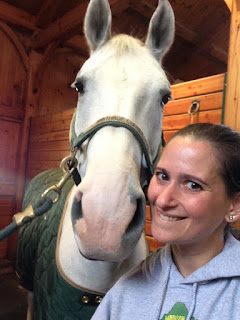 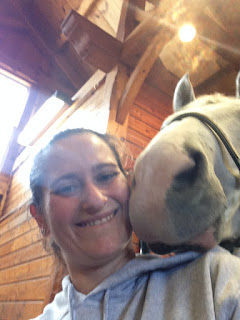 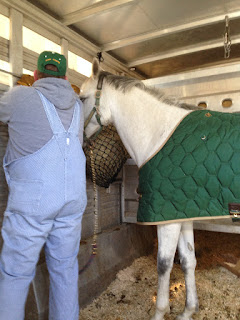 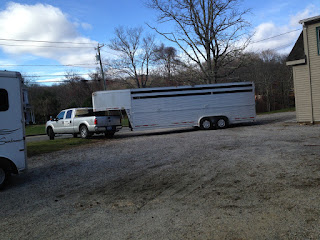 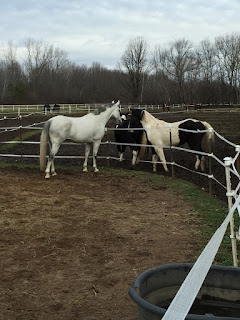 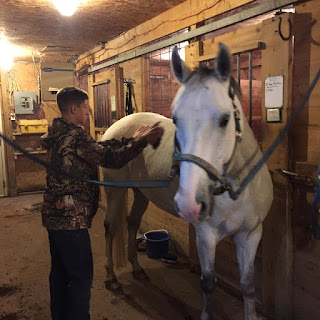 Jampy and I are still able to get our rides in. The weather has been pretty kind to us, and the ground hasn't frozen yet. I was hoping to try and get to one more show this weekend, but we haven't been able to jump, so we're calling our season finished officially. Despite no more shows, we're still trying to ride six days a week! At least until the big freeze. Let's hope it holds off. 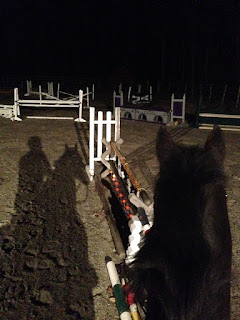 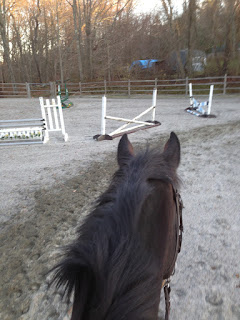 Thanks to this somewhat mild Autumn, the grass is still doing great, and Rio's been able to indulge himself for much longer than he could last year. On Sunday we enjoyed a sunset graze. 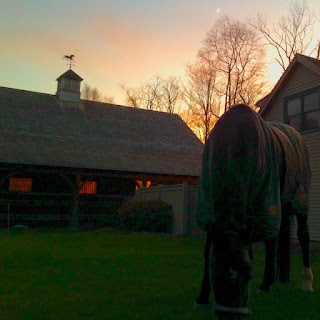 Earlier on Sunday, I drove up to Equine Affair. It takes place at the same venue as New England Finals. For my non-horsey readers, Equine Affair is a four day event that includes lectures, clinics with top professionals, and an ENORMOUS trade show. Most of the clinicians I would have liked to observe were presenting during the week, so I didn't spend much time watching lessons. But I did enjoy the trade show! I am proud to tell you though, I didn't get much. I bought three pair of crazy breeches that were under $50 each and some curry combs. Good girl, Stacie! <Pats self on back> Here are the crazy pants: 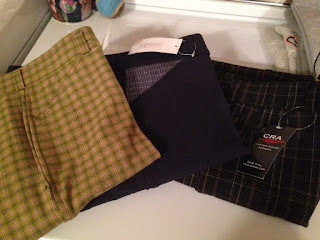 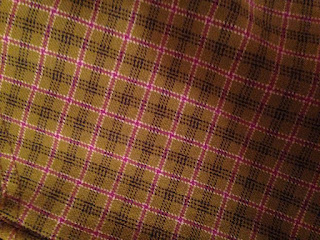 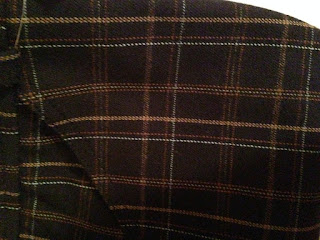 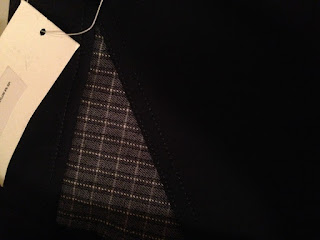 They're so comfy, now I wish I had bought more.... I'll have to call after the holidays.

In non-equine news, I ran a 5K on Saturday! I haven't been very good about training. And by that I mean, I hadn't run at all since the last 5K until last Tuesday when I thought, I should run a couple miles before the race this weekend. I want to do a recap separately, but I will tell you, it was a great race! I ran the whole thing with no walk breaks, and was happy with my time given my lack of training. 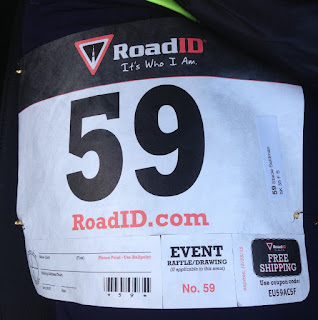 One of the local restaurants/shops in my town has started Taco Fridays. And let me tell you my friends, if I could go every Friday, I would! They have an appetizer called the Guacannoli... It's like a cannoli but filled with guacamole. It's amazing. AMAZING. I went Friday with one of my friends and here are some poor quality food photos for you:


That wraps up this edition of What's up Wednesday! What's up with you this Wednesday? Tell me what's happening in the comments!