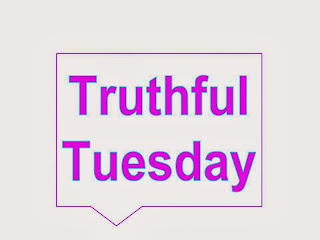 Today I'm feeling terribly guilty about Rio's sore foot. He's so uncomfortable and it's been going on for a week and a half already. It kills me to see him in so much pain, and there's nothing more I can really do to help him at the moment. I've had the vet out twice. And the farrier once so far. They're both coming again this week to work together on it. What a process! 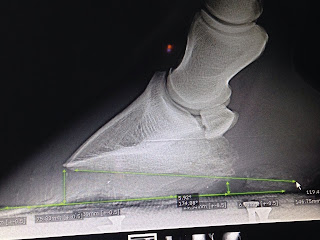 He has granulation tissue growing where the abscess was which is apparently a somewhat rare complication. Of course it would happen to him. So we need to get that tissue to dry out so the foot can heal. Lots of wait and see. And FYI, do NOT google images of granulation tissue. Just don't do it. 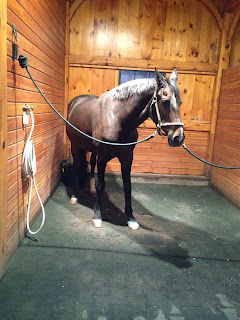 To complicate things further, since he doesn't want to stand on the sore foot, he's putting so much added stress on his right front leg. The one that in years past has torn the suspensory ligament three times, and the check ligament twice. I'm terrified it's not going to hold up. But again... nothing I can do. Other than keep it wrapped. 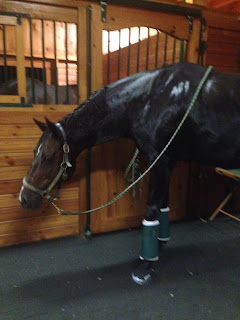 And here's where I get extra guilty feeling. He is a TERRIBLE patient! And I had to scold him yesterday for being such a nudge. He thinks I'm going to poke and prod at his wound while I'm trying to dress and wrap it (I'm NOT!) so he tries to lay down on me the whole time. I really wish he'd help me to help HIM. Sheesh. 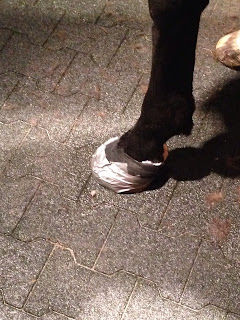