Of 2013! Hahaha, you thought I was going to quit blogging huh? No, no... don't fret! I'm just playing :)
But as I'm sitting here on New Year's Eve, I thought I should take a few minutes to reflect on my year.
2013 really was great to me. Seriously. So many changes this year, and I think ALL for the better. You can't ask for more than that. Let's recap, shall we?
Last February I received a call while I was shoveling poop in my barn one weekend morning. Long story short, there was a very cute little gray horse in need of a home right in my town. And thus, I welcomed Ducky to Winthrop Corner. 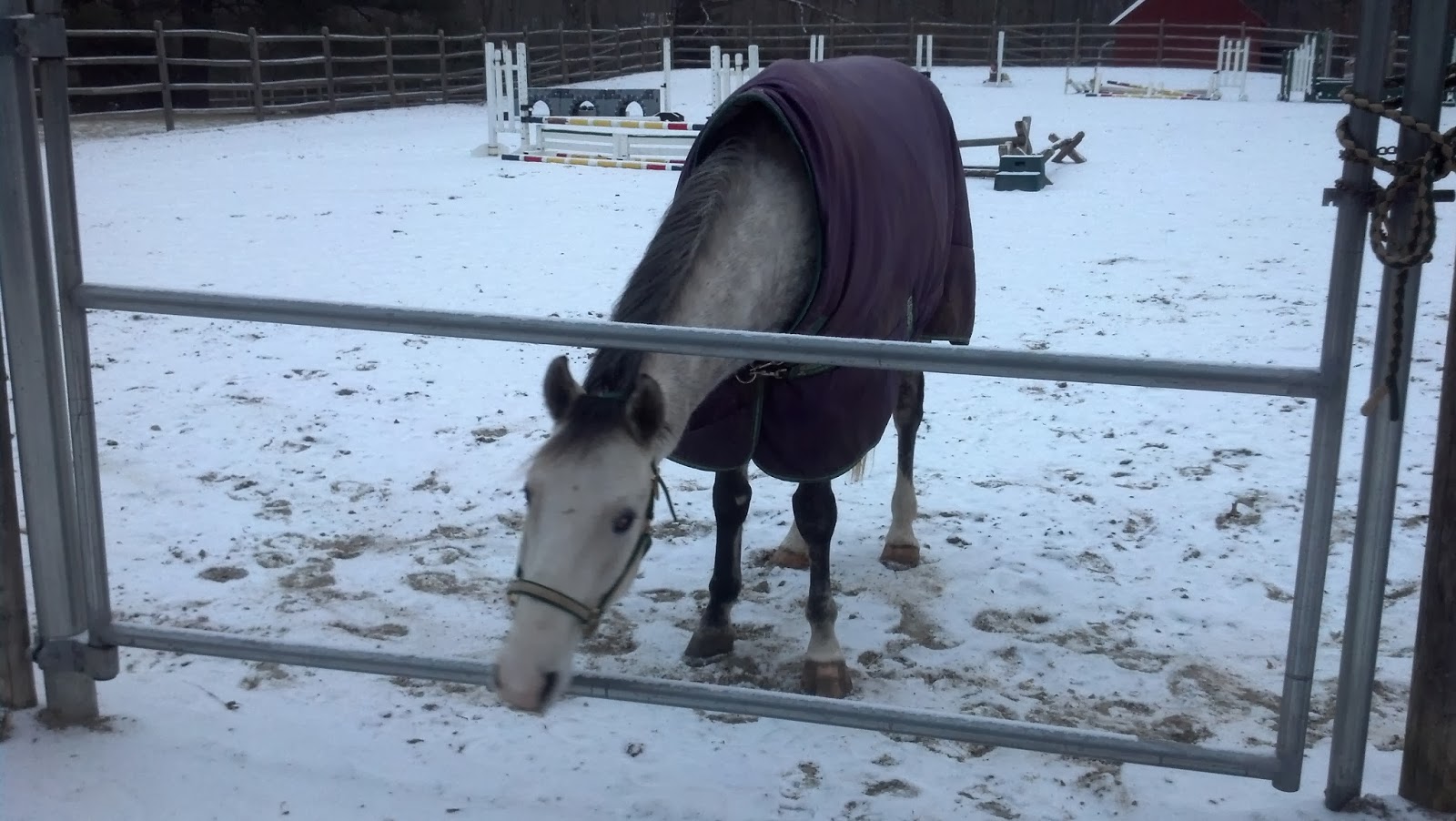 And then there was snow... SO MUCH SNOW: 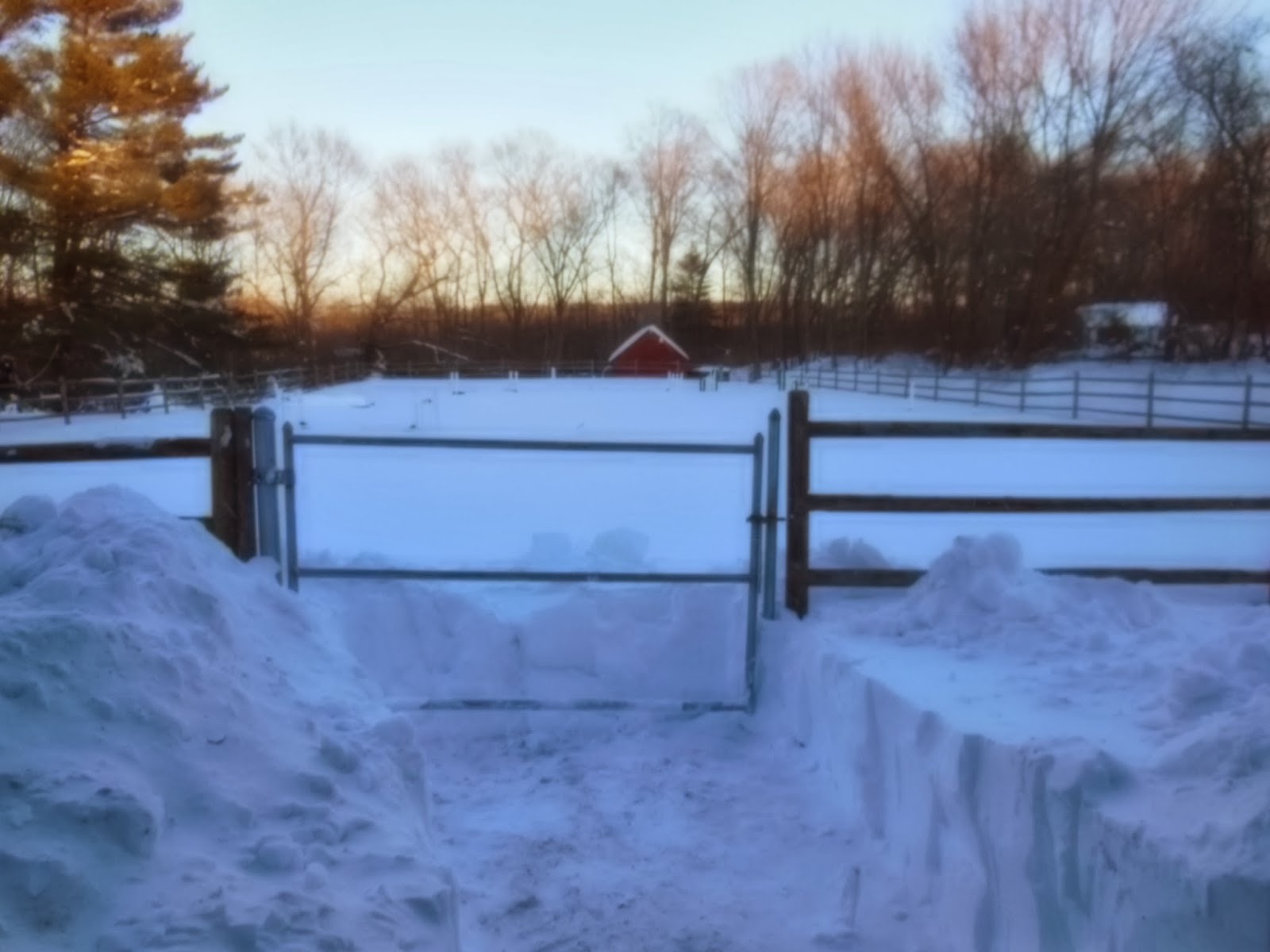 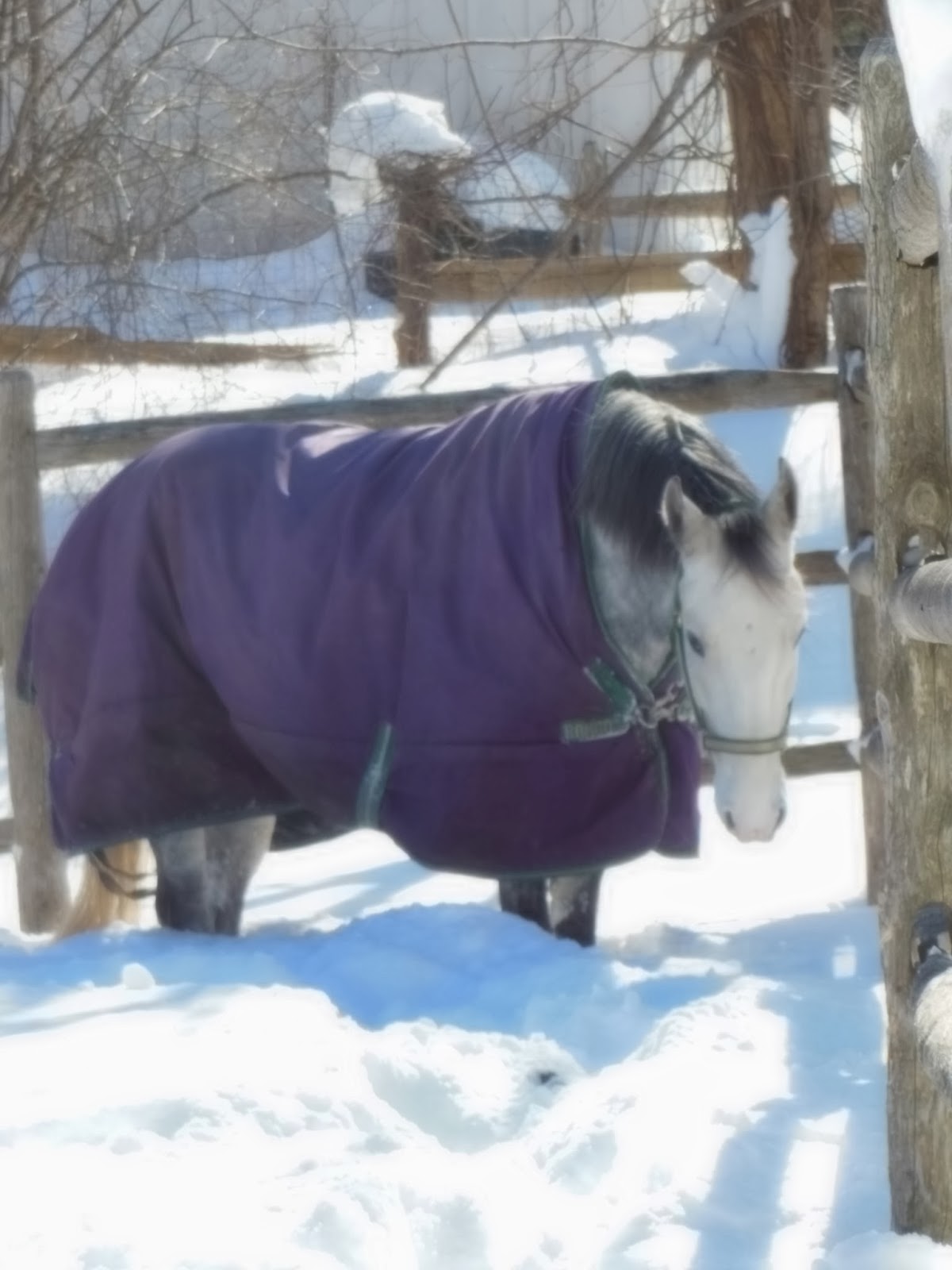 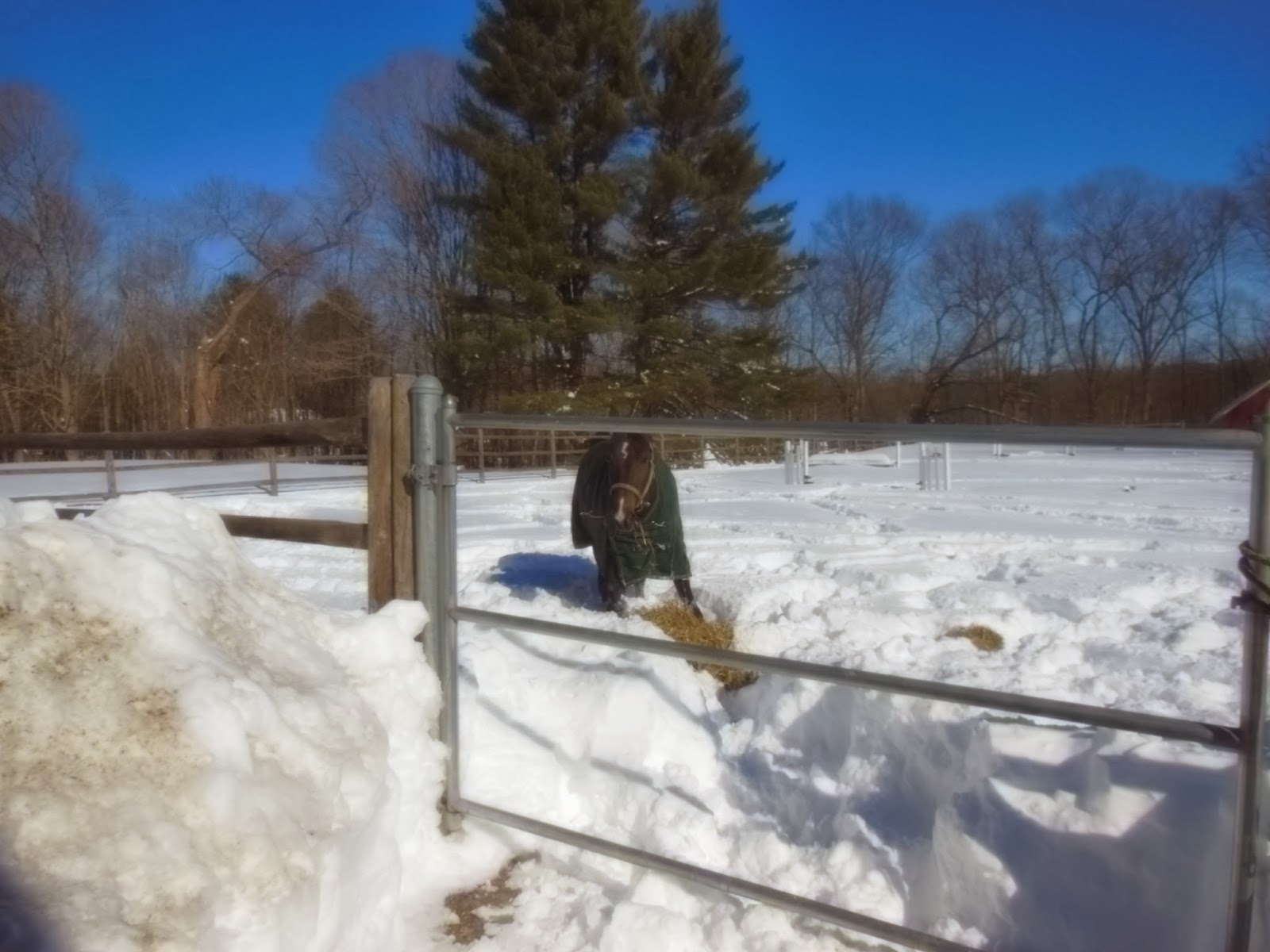 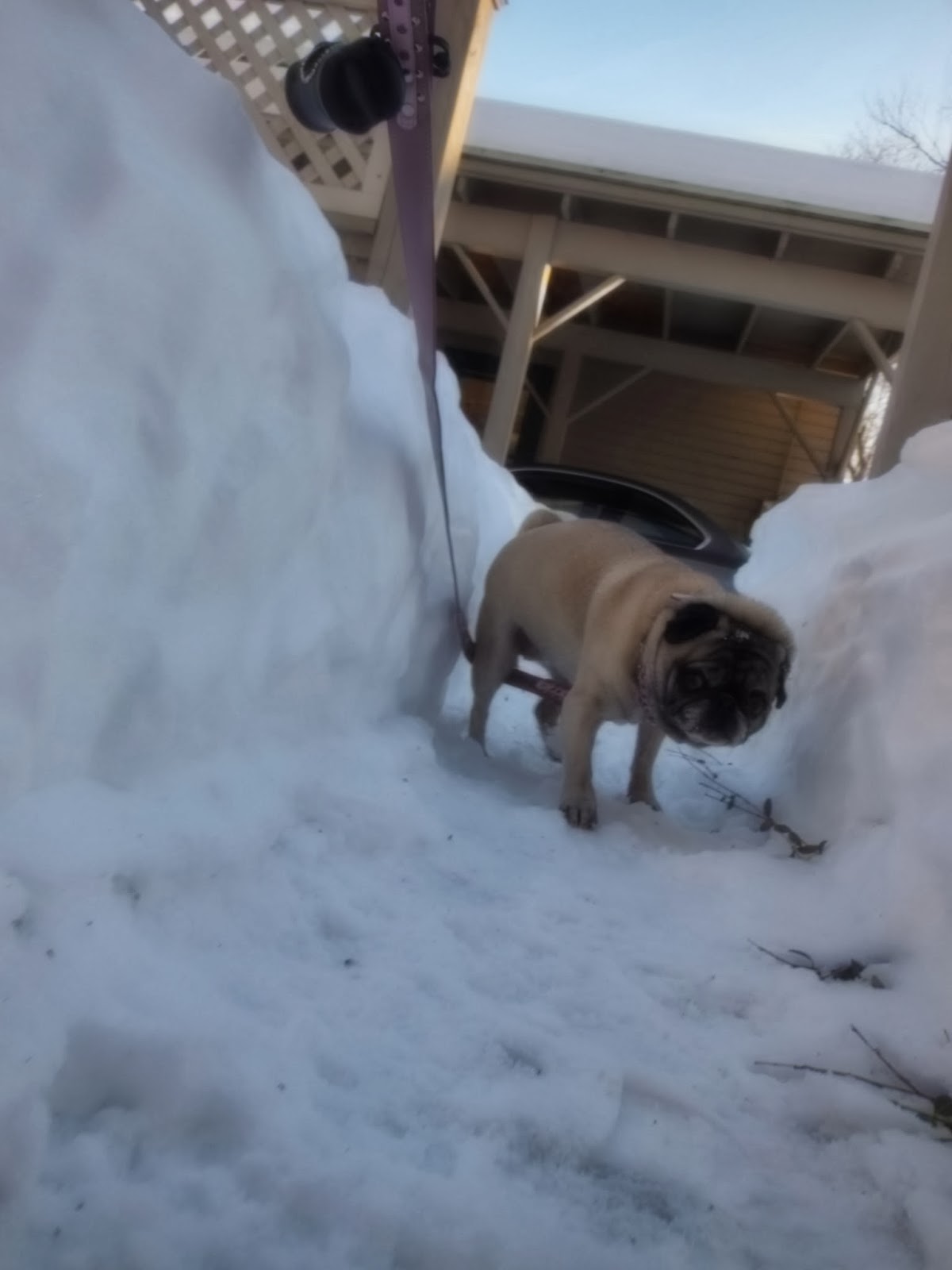 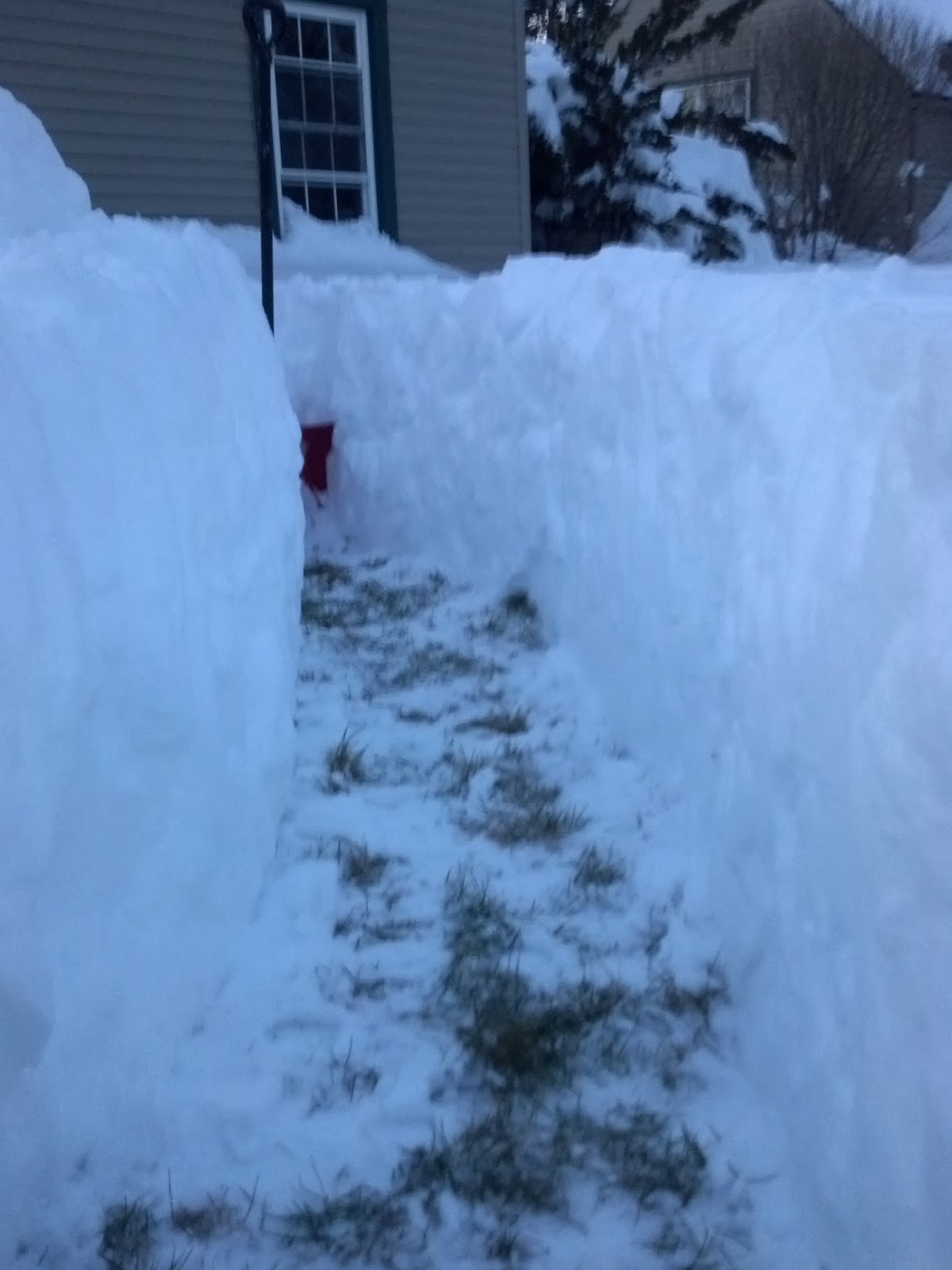 Thankfully that eventually melted, and the boys all got to work. They really brought their A game this year. I think this was one of the best horse show years I've had in a long while. My boys are the best! 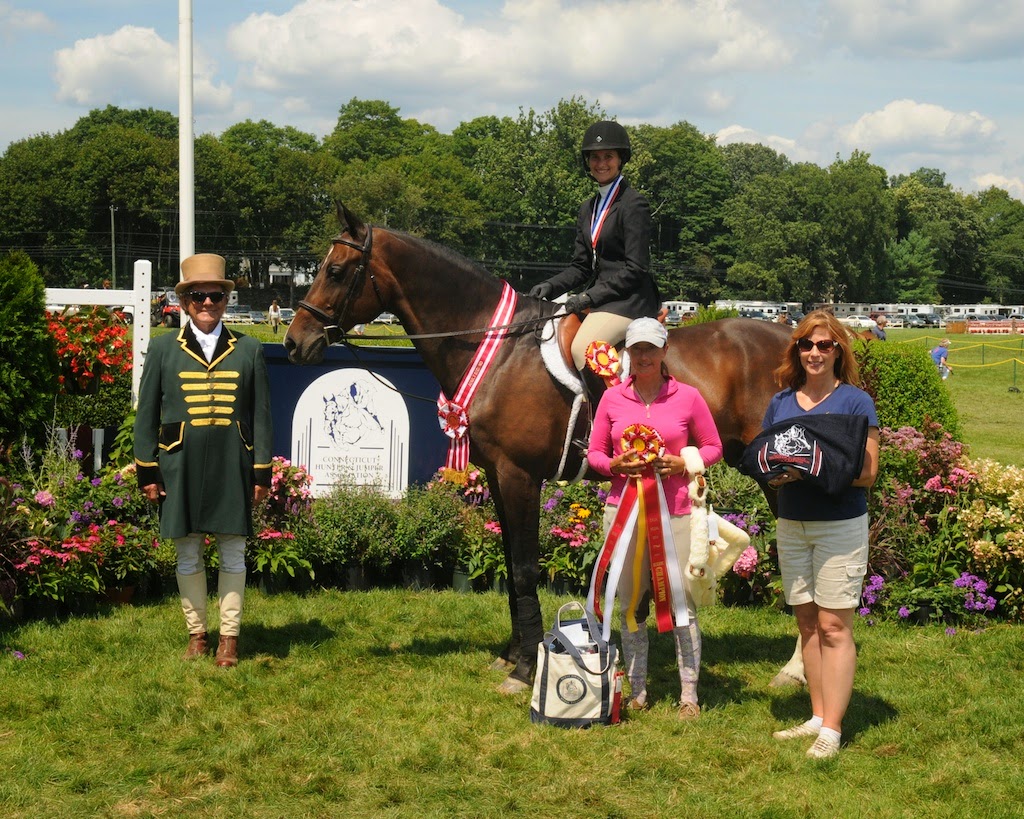 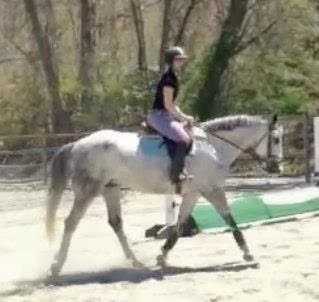 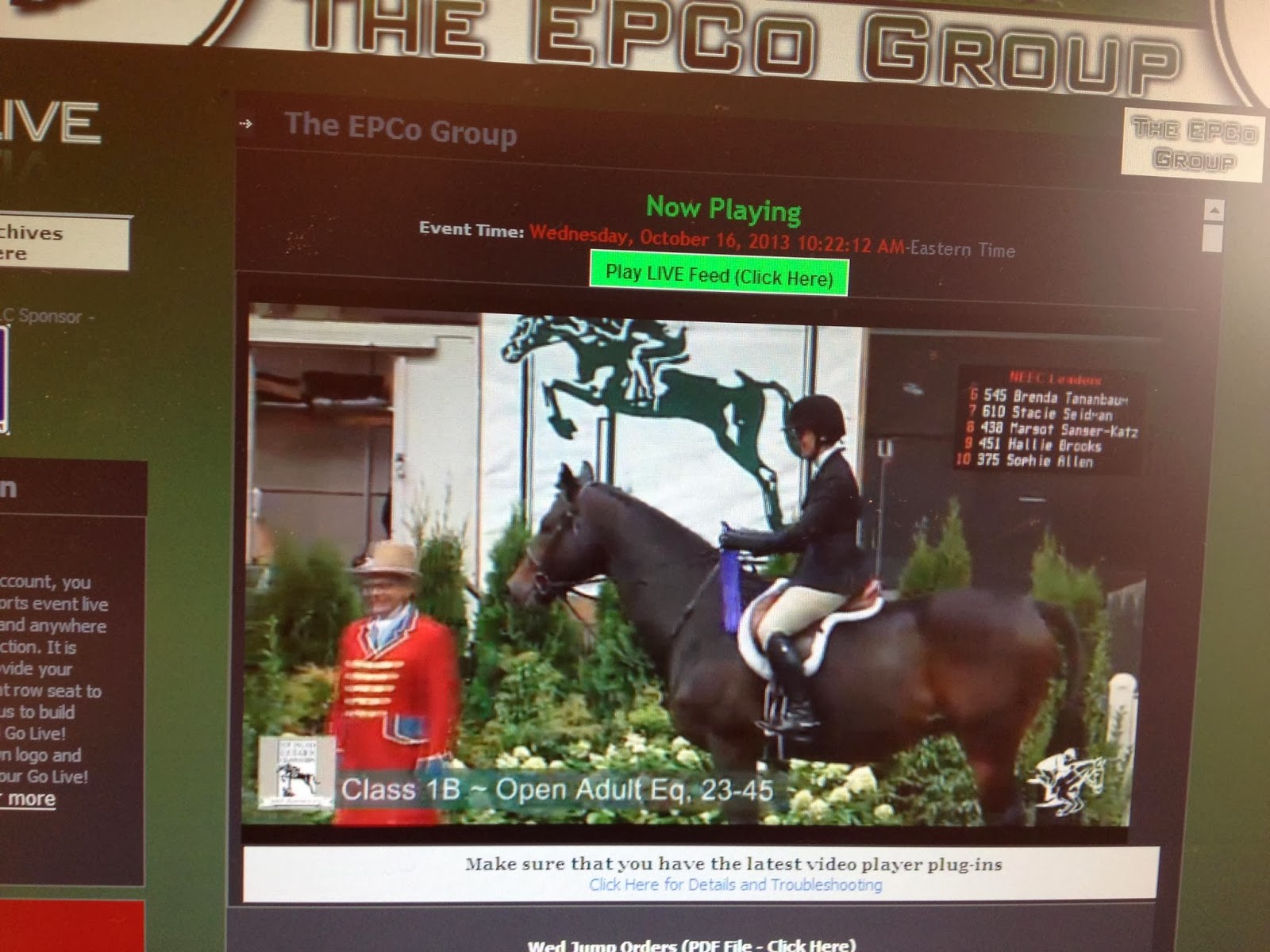 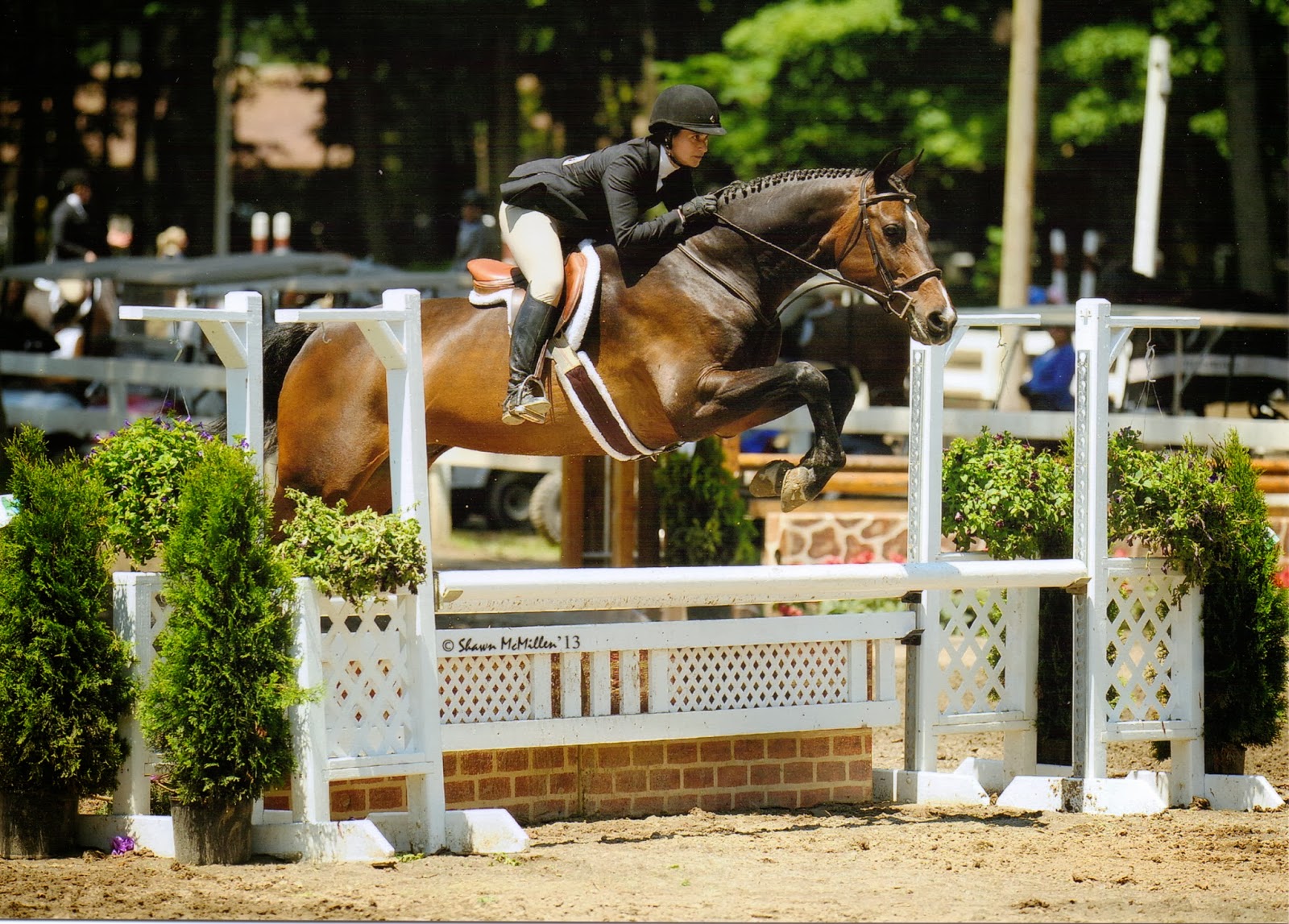 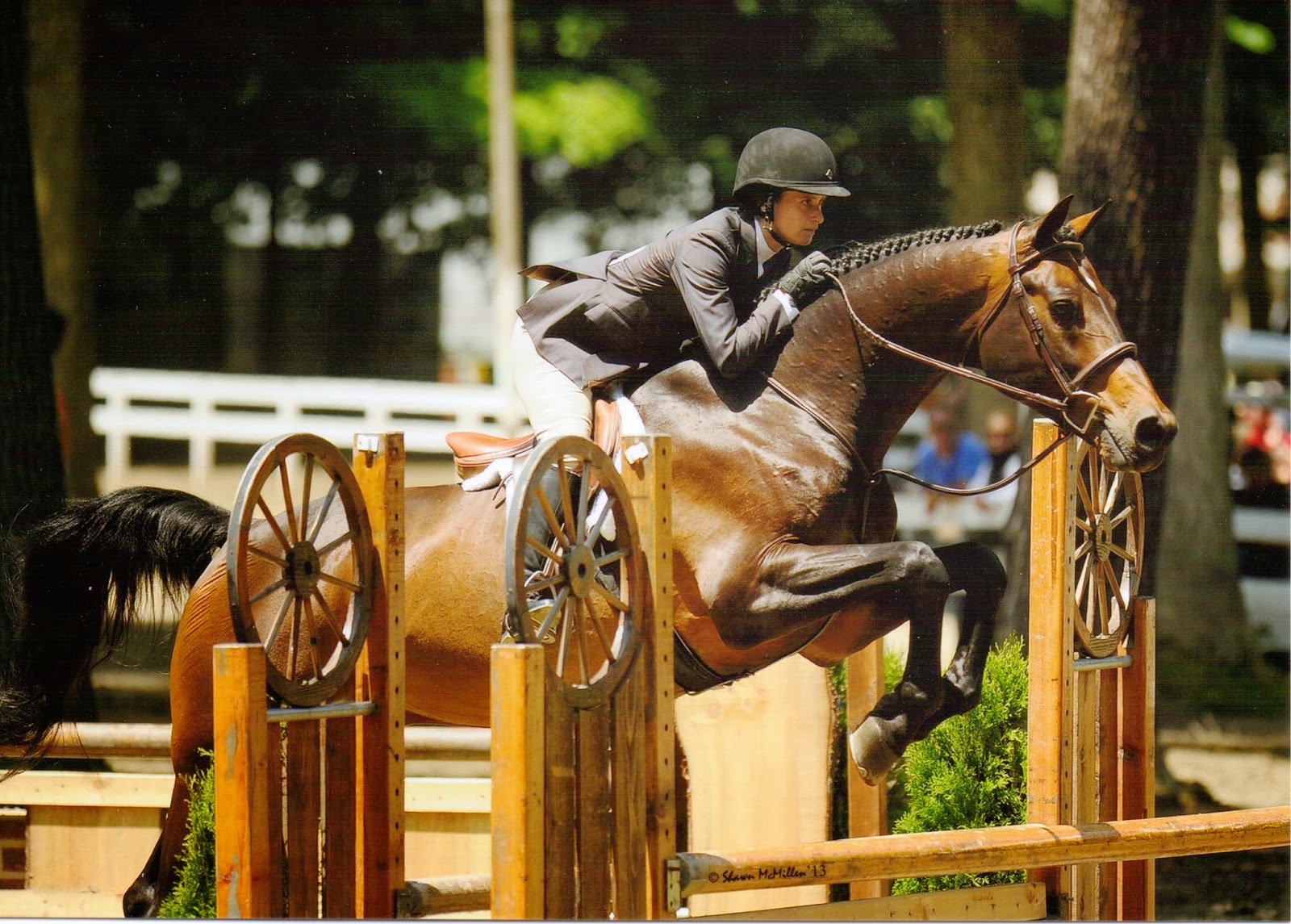 Thanks to some great people in my life, I kept up with my running this year too! I ran 2 half marathons and I don't know how many 5K's, even earning a PR in the 5K distance in the spring time!


I was soooo lucky to get a brand new kitchen. Ok, it was kind of by accident. It was only supposed to be a new counter and a new to me stove top but things got a little crazy. I'm a very lucky girl!

In August, amidst the renovations, running, and horse showing, I welcomed ANOTHER new family member. You all remember Artie: 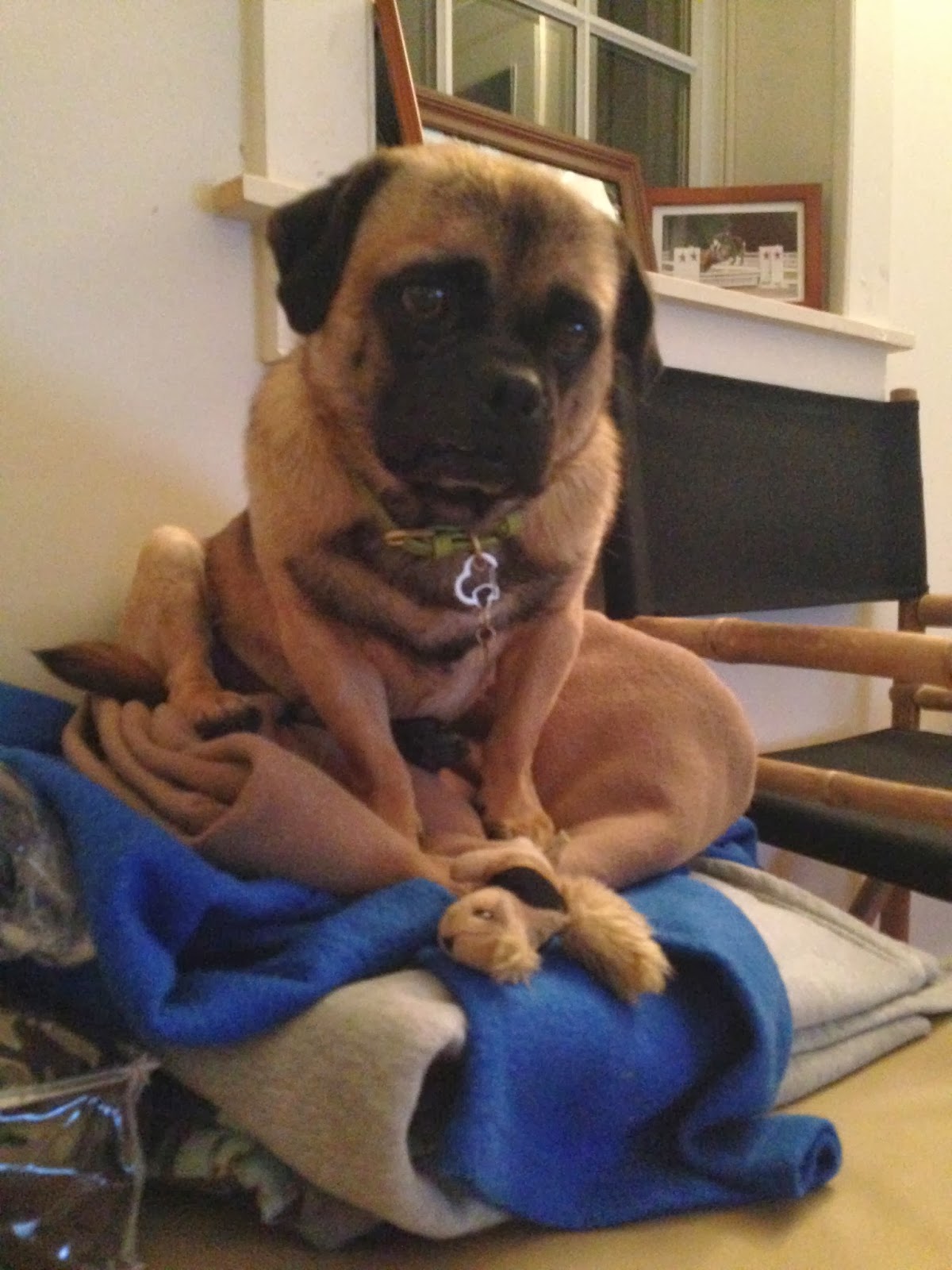 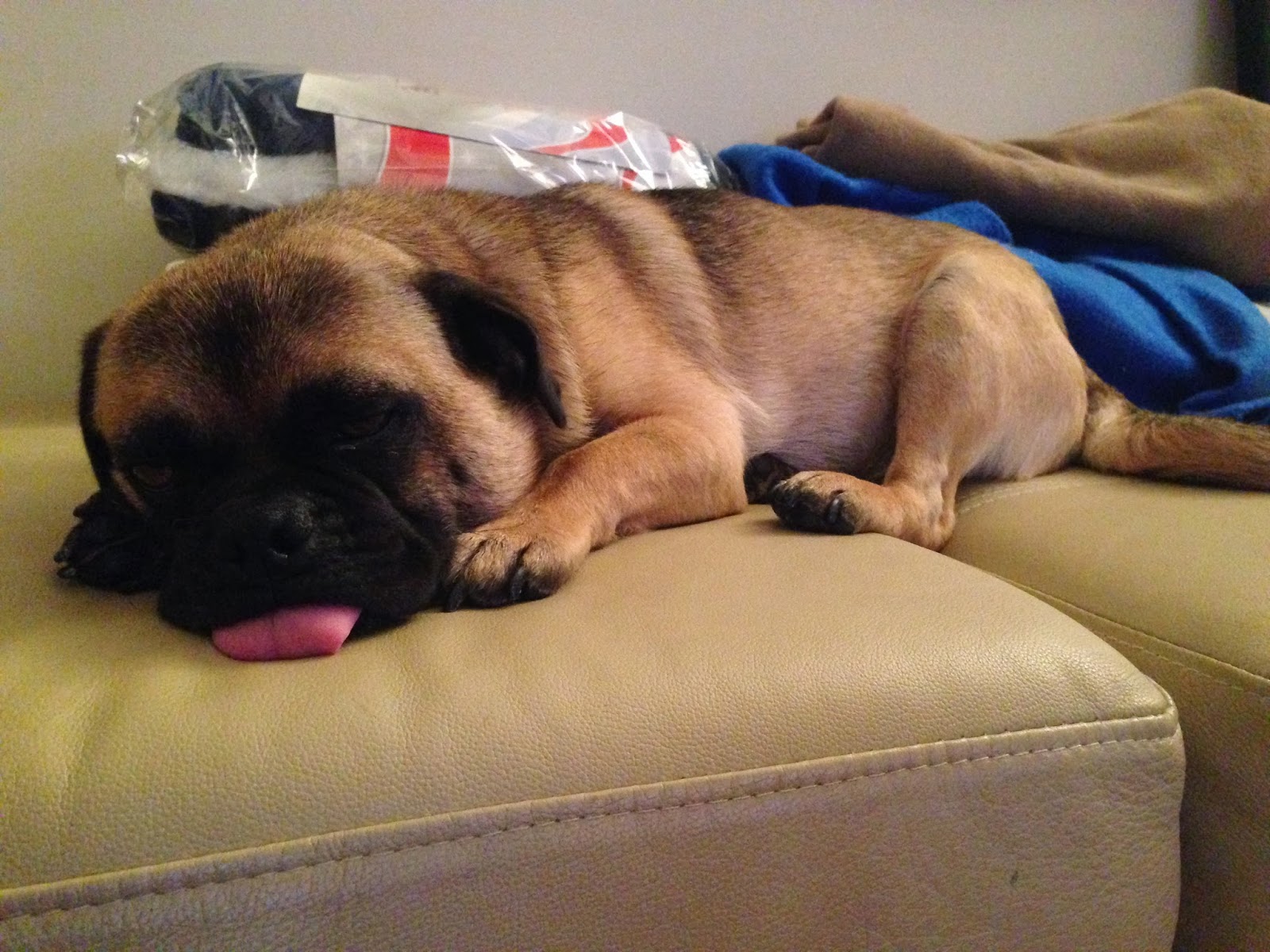 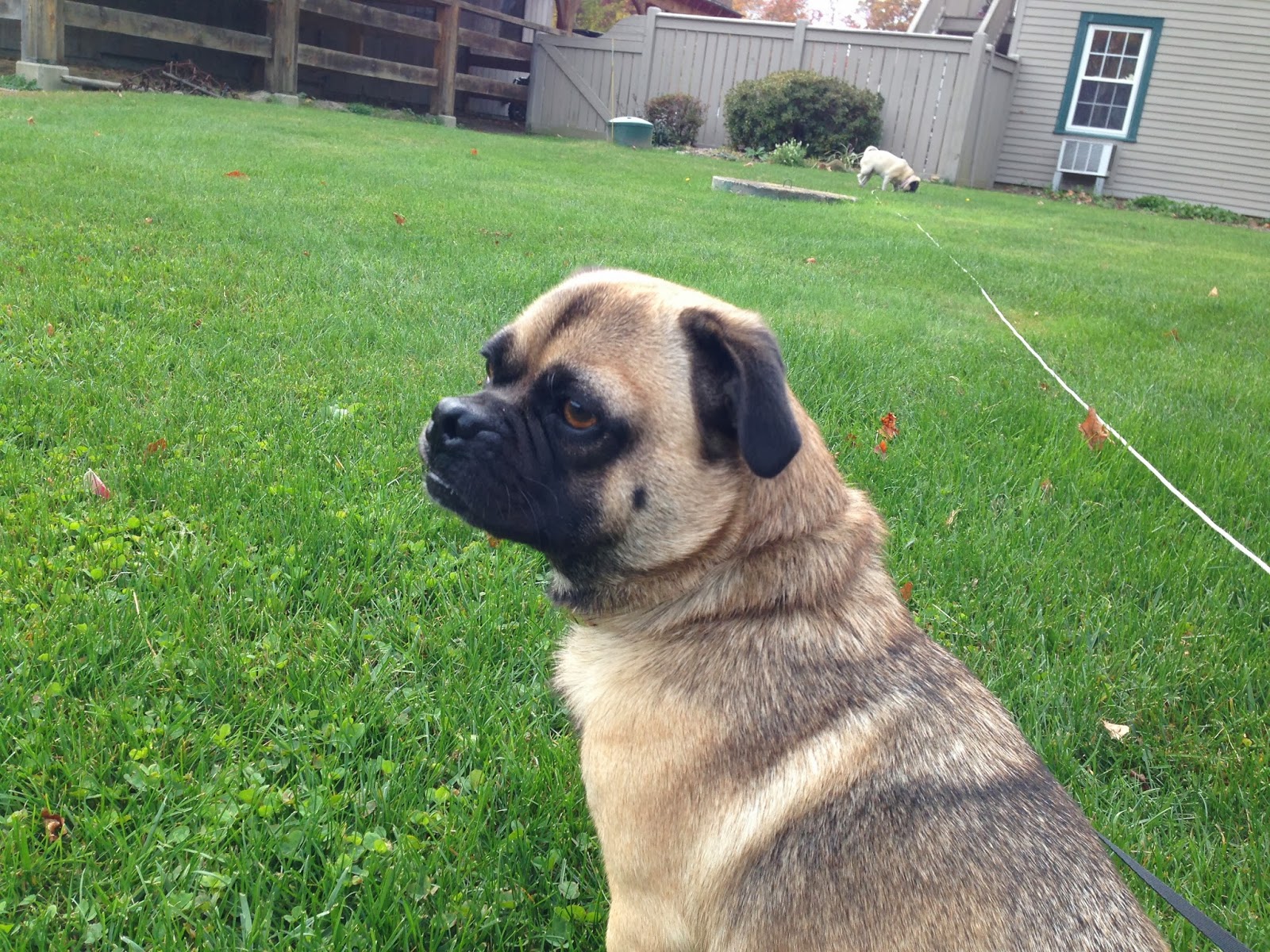 He and P are getting along great! I think she's happy to have a buddy. 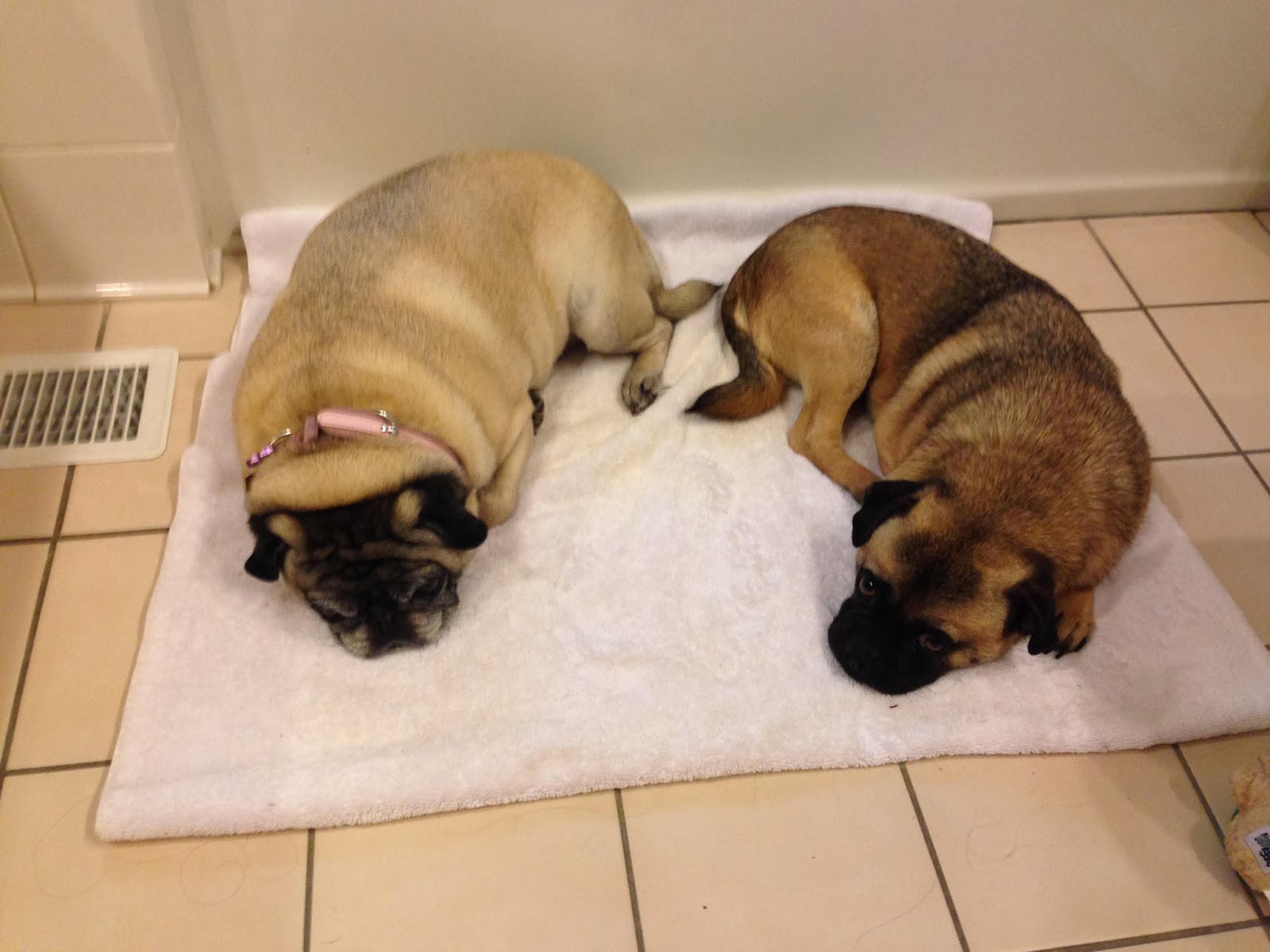 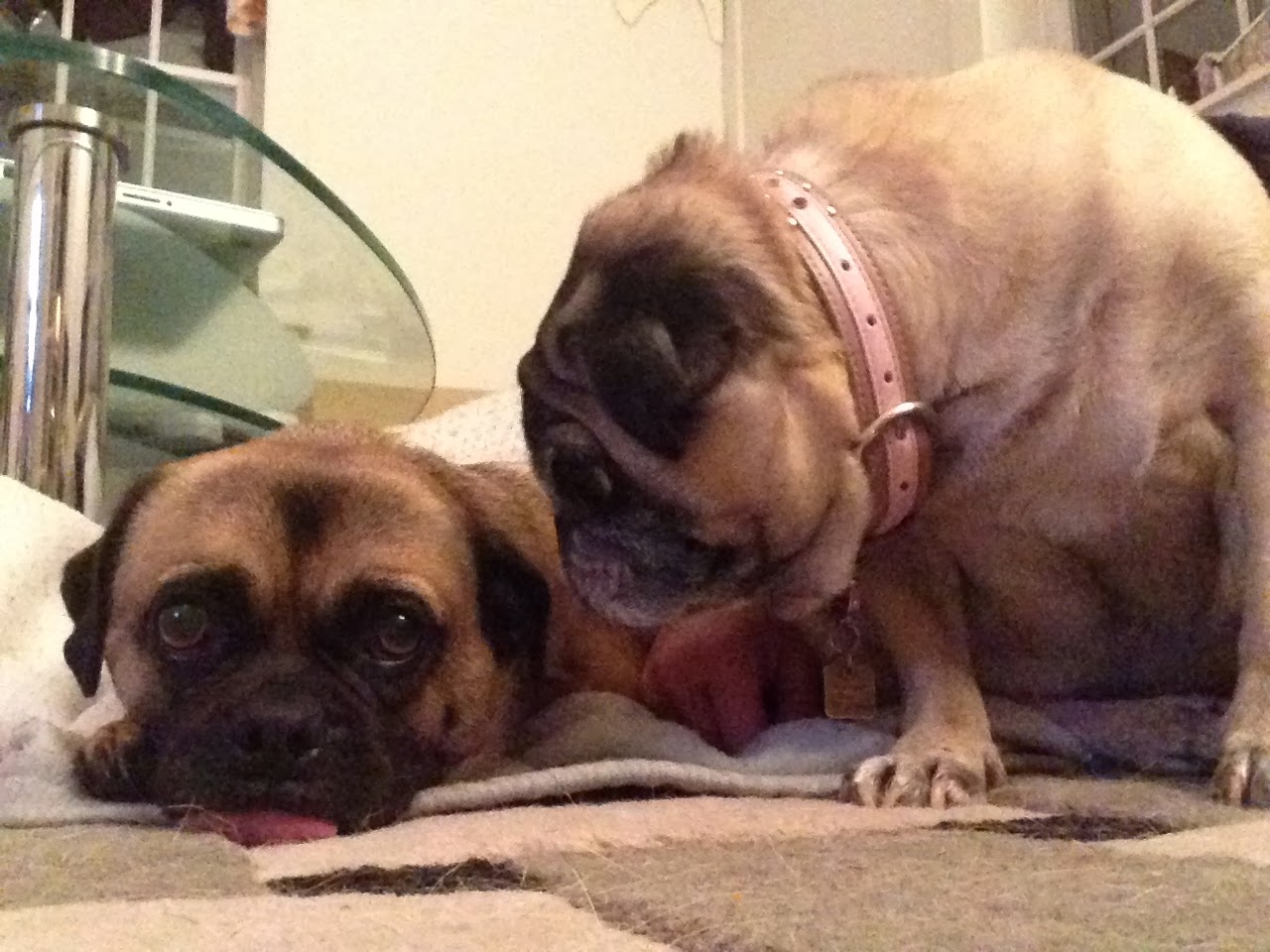 I also became an Aunty! I don't feel like I should post photos of other people's kids on here, but I can assure you, she's adorable. And very smart. Watch out world!
And that pretty much sums up my 2013! Did you have a good year? Anything special happen this year? Anything you're planning for 2014?
Happy New Year Everyone!
Posted by Stacie Seidman at 7:49 PM