I previously posted about my run this weekend, but that was a mere 2 hours, 3 minutes, and 59 seconds of Sunday. I did other stuff too!
Friday night, when many like to go out for a meal or drinks (or both!), I prepared for a horse show on Saturday. Katie brought her horse over so we could ride together and I could braid him, as they were also going to the show Saturday. I wish I took a photo or something, but I didn't. We had fun, and Bradley looked gorgeous with his horse show hairdo. As a thank you, Katie surprised me with homemade bread: 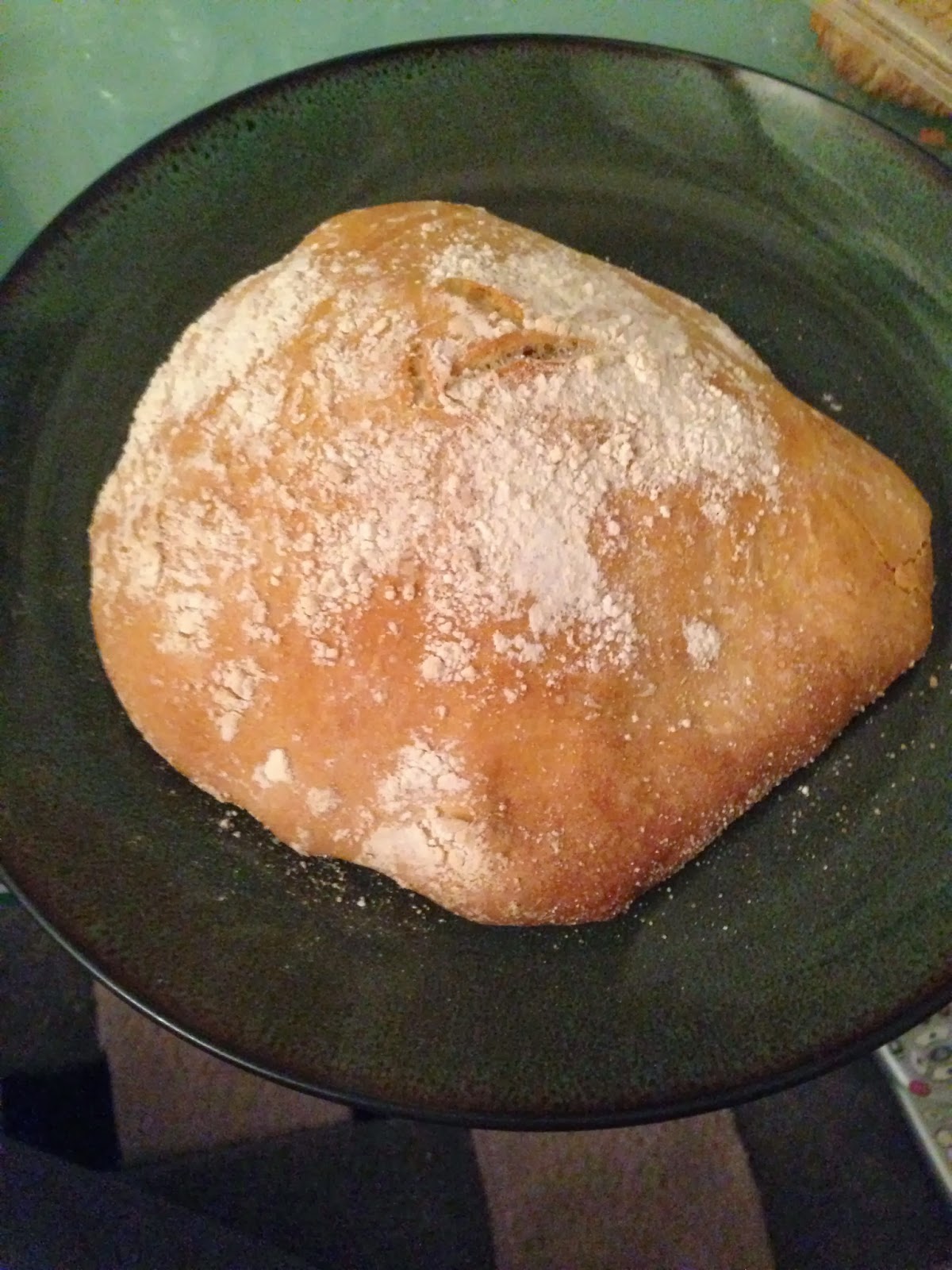 Of course I got a photo of that! It was delicious! (I love carbs. So. MUCH.)
Most of the local horse shows I attend have my classes early in the morning, but this time I was set to show around noon. Which was great since the barn got done BEFORE leaving! Imagine that?! I brought only Jamp this time and showed him in the adult equitation. It was a great prep for our upcoming New England Medal Finals as it was held indoors. Jamp was a little nervous in the flat class, but we finished 3rd. Which wasn't too bad considering he spooked right in front of the judge... <<sigh>> kids... My first fence class went really well! And then I kind of flubbed up class number 2. Jampy was listening sooo well, he did all the things I asked for. Unfortunately they weren't always the right things. We wound up 1st and 2nd though, so that was exciting! We also won the medal class, which gives me 10 points toward qualifying for next years CT finals. 2 more points to go! 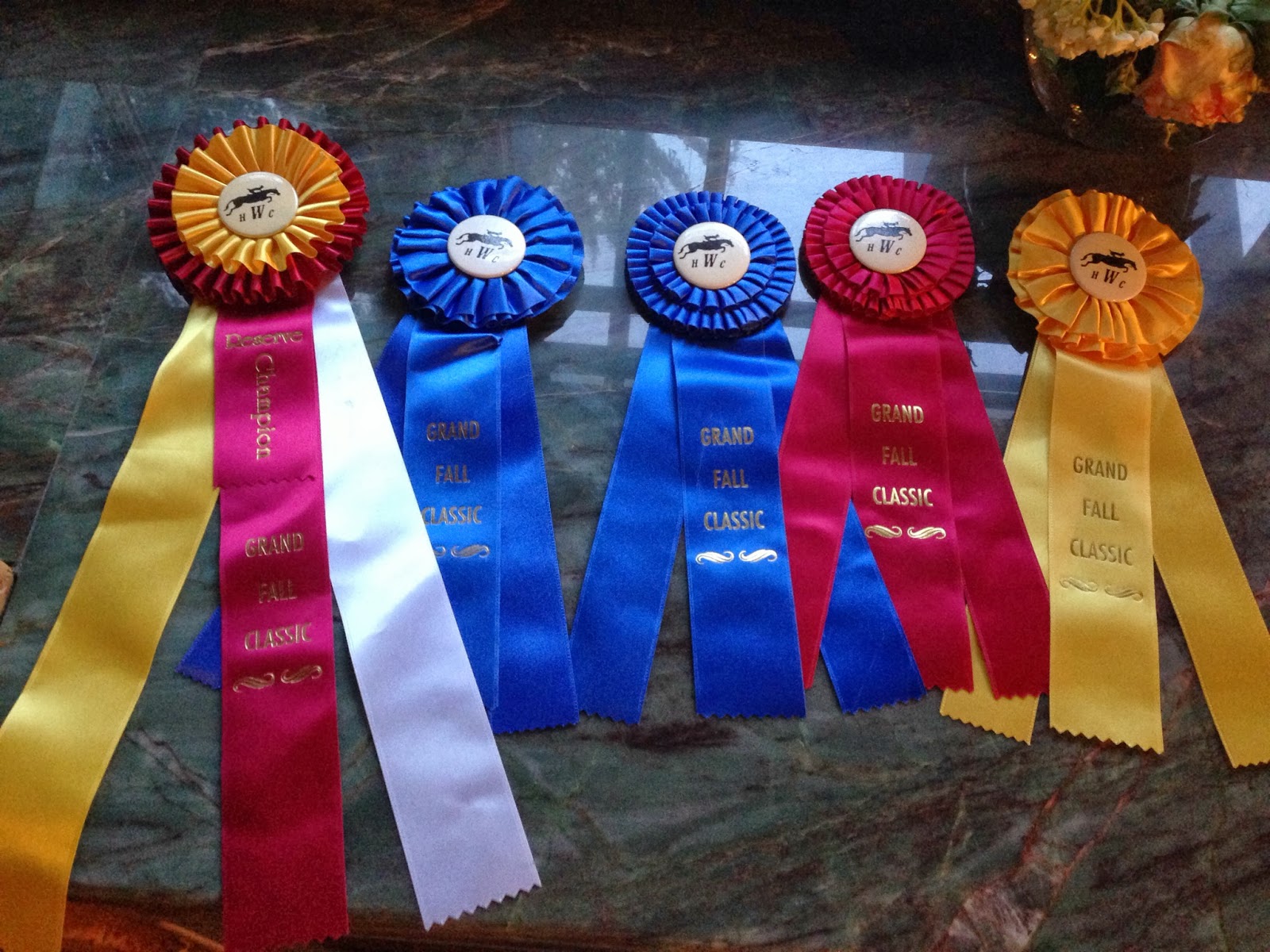 After the show I rode Ducky and Rio. It was quite a long day, but I had gotten an invite to a local fair... and you all know how I feel about fair food! So I dragged my tired self out, had some fried deliciousness, AND got to see some nifty animals!


My original plan was to get the awful 12 mile run done early on Sunday, but the forecast called for rain in the morning and clearing by noon, so I decided to postpone until the afternoon. Instead, I went to town for breakfast and to find some deliciousness at the Sunday Farmer's Market. So much yum early in the morning! I also had a few b-day gifts to pick up. In my travels, I found a bargain I couldn't refuse. Now I should be honest here. I recently put myself on a shopping ban as all of this horse showing is dwindling my bank account. However... when you find a $260 Emma Fox bag marked down to 49.00, well, you don't leave that there. Seriously, look: 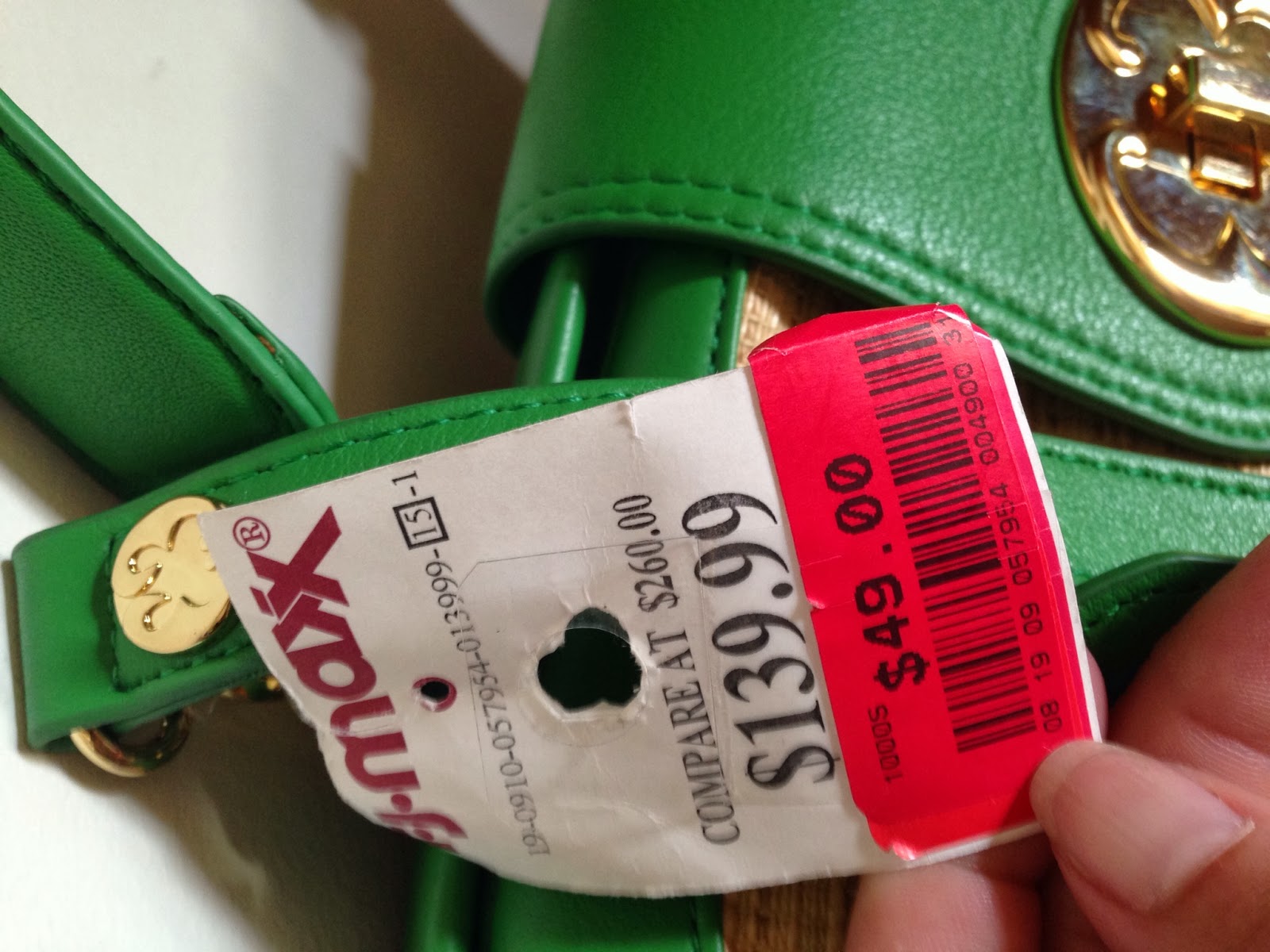 Now I realize it's a summer bag, and I can't really use it until next year... But still, look how pretty: 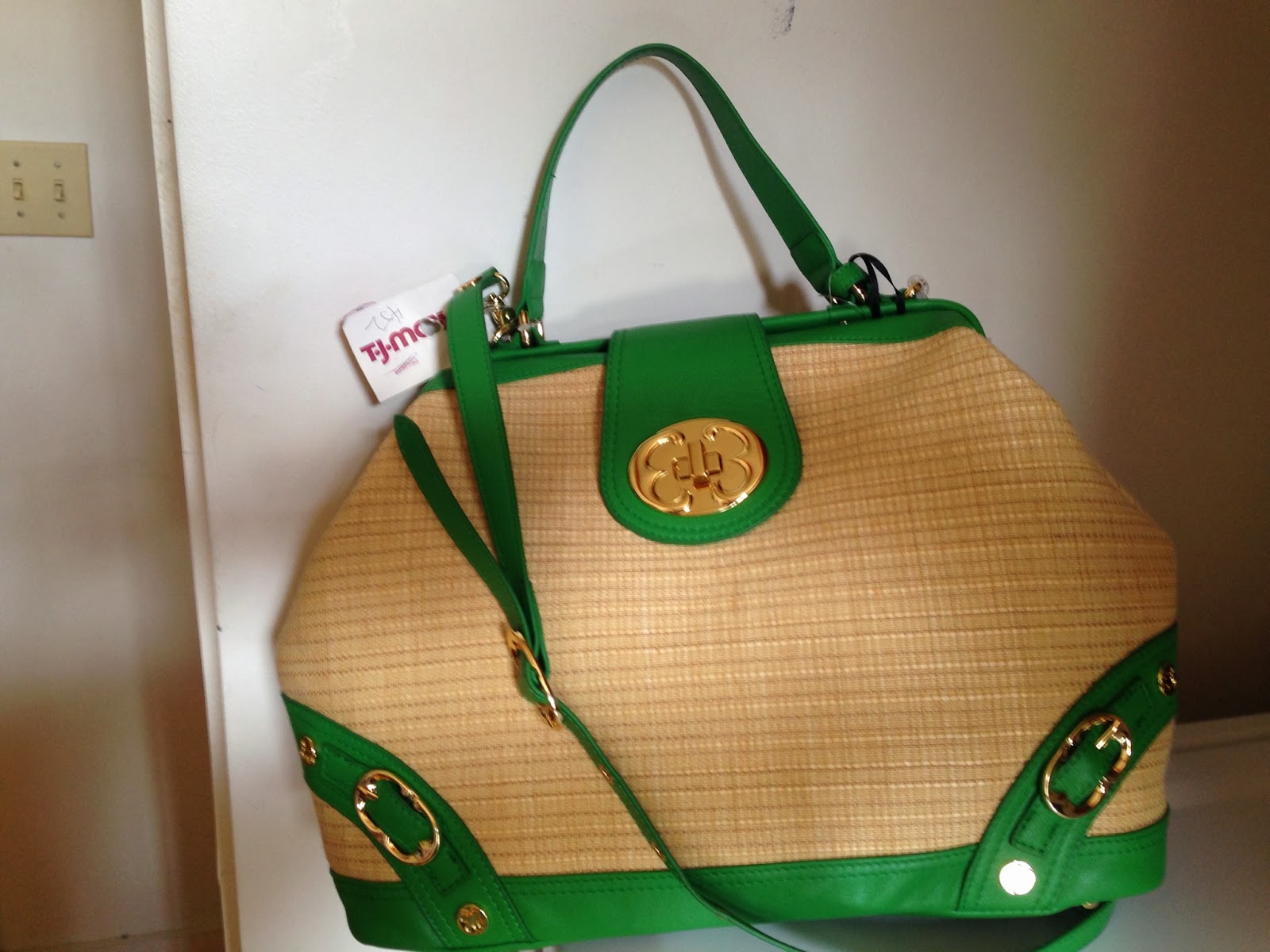 After shopping I met up with Vanessa for our run, and the rest of the weekend was spent "recovering." Yeah yeah, by that I mean stuffing food in my face and sitting on my butt. Oh and I did a load of laundry! That was productive at least...
How was everyone's weekend? Did you attend a farmer's market? Find a great deal somewhere?
Posted by Stacie Seidman at 9:23 PM